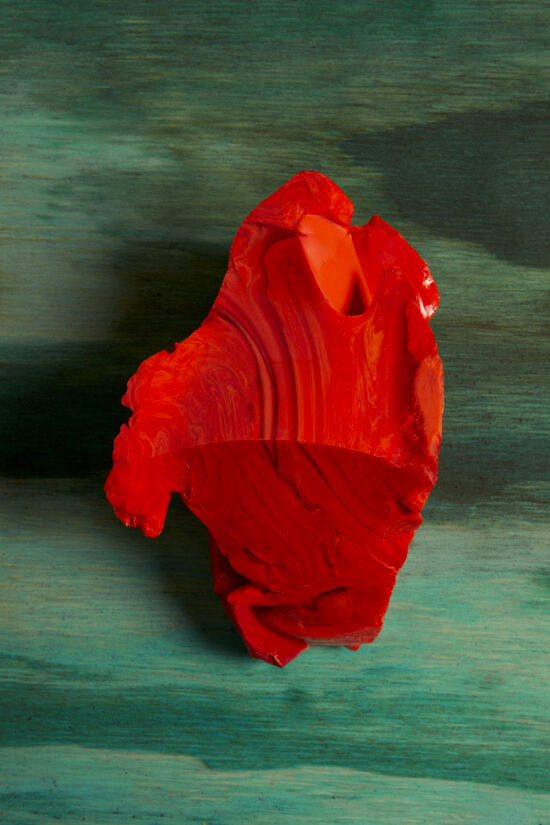 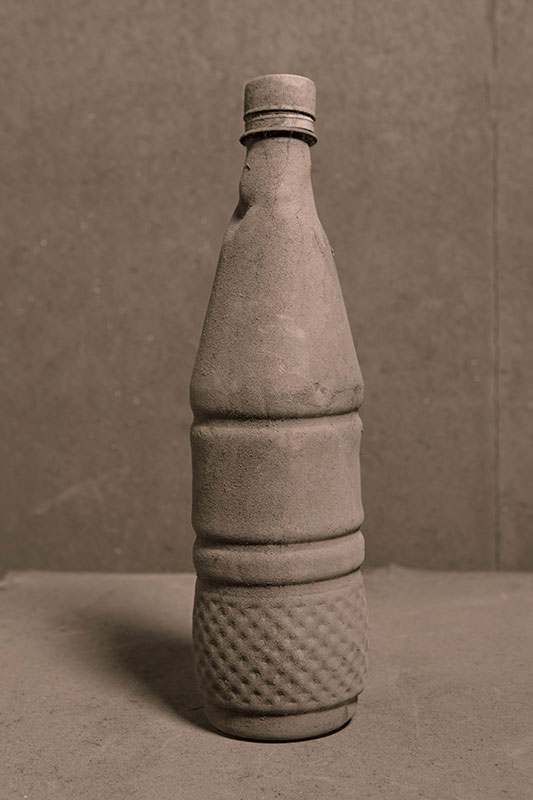 Lorenzo Vitturi, 8th Floor Internal View, Money Must Be Made, 2017 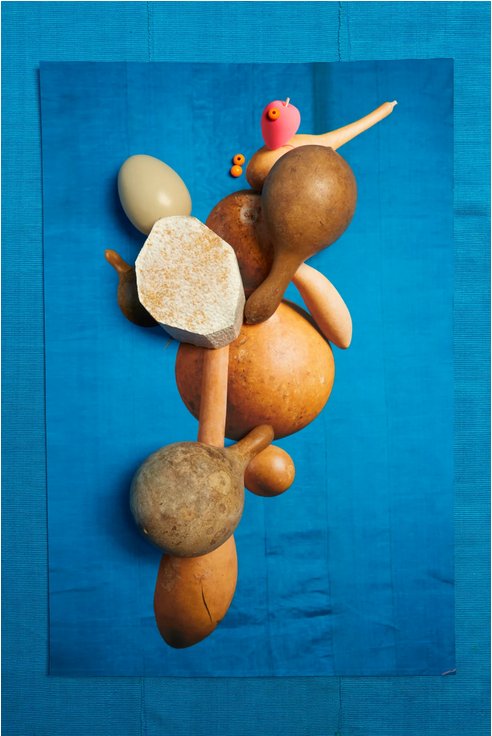 Lorenzo Vitturi, Yam, Calabashes, Aso-oke, Egg and Pink Sponge, Money Must Be Made, 2017 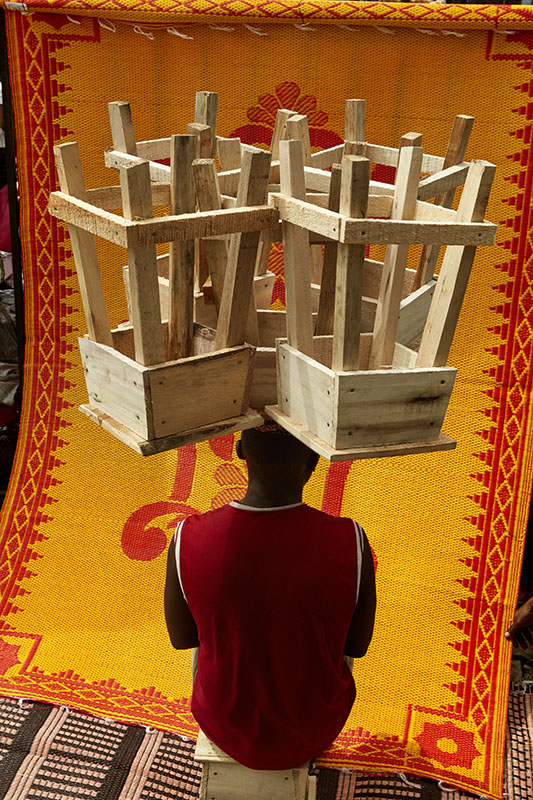 Lorenzo Vitturi, Wooden Stools and Yellow Praying Mat, Money Must Be Made, 2017

Nulla è puro brings together some ten years of research by Venetian photographer Lorenzo Vitturi (1980) in a precipitate of the three major projects of this alchemist artist: Dalston Anatomy, Money Must Be Made and his most recent Caminantes.

From one to the other, it is a question of circulation: of cultures, bodies, forms and their fertile hybridization. Embracing, as he puts it, a kind of “plastic libertinism,” Lorenzo Vitturi wields a language of pigments, textures and sculptural forms held in a fragile balance.

In Dalston, a multicultural neighborhood in the East End of London (his home town), he takes an interest in the local market. There he made portraits, collected goods left over from the end of the market, and the words of customers and merchants, then assembled this heterogeneous material in the space of his studio. The exuberance of the territory and the personal fantasies of the artist meet. His still lifes become the place to compose images of a globalized world, struggling with the effects of gentrification and other mutations. A little later, he repeated this process in Lagos, Nigeria, translating the mechanisms of assimilation and resistance at work in the Balogun market, a city within the world-city, on location and then in his London studio.

His latest project, Caminantes, continues this same staging of the movement of cultures, this time inspired by family history. He reproduces the journey of his father, originally from Venice, who in the 1960s set out for Peru to open a glass factory in Murano. This other story of migrations will be the starting point for the artist of a long journey made of multiple round trips between Venice and Peru, between their cultures, their forms, their materials. Nulla è puro” he says: in his world, which we would like to be ours, “nothing is pure”, everything is porous.

The exhibition is held within the framework of the Normandie Impressionniste festival, of which it received the support.

Friday September 04, 6pm – 10pm
We welcome you on an extended schedule for this opening
in order to respect the reduced gauge and to guarantee the comfort and the safety of all.
Wearing a mask is mandatory.

All public
with Raphaëlle Stopin, curator of the exhibition
Saturdays, September 26 and November 21*
*dubbed in sign language.