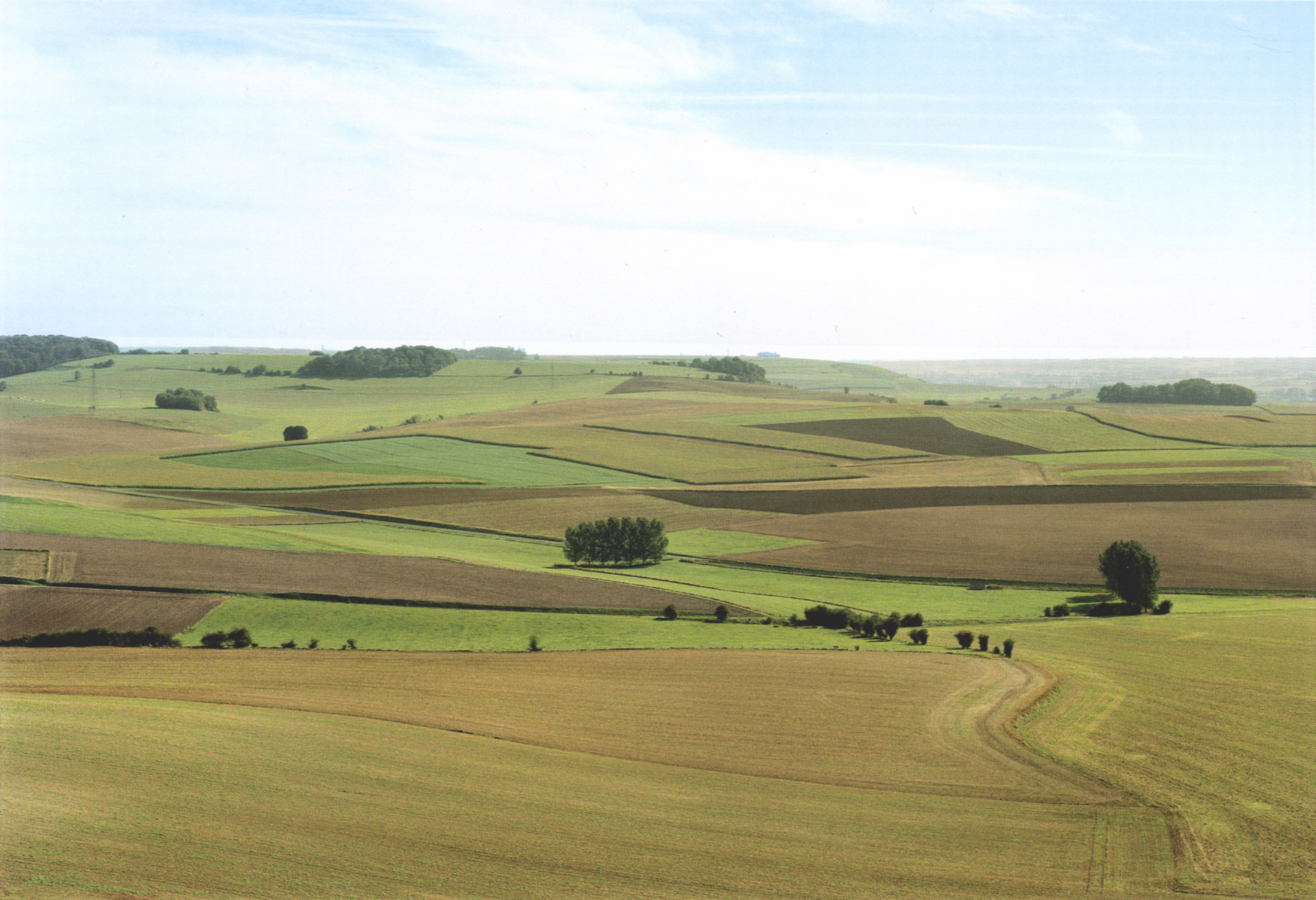 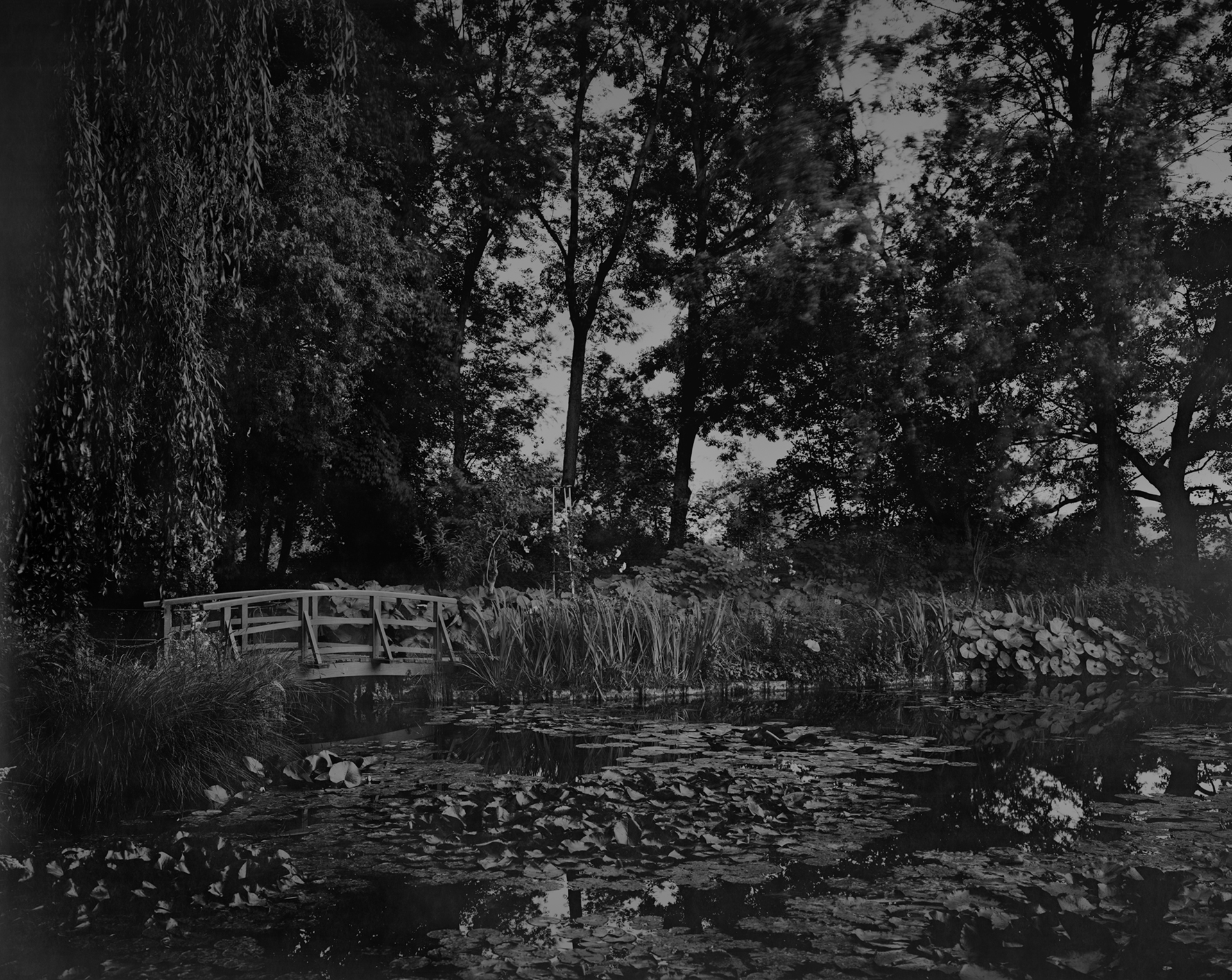 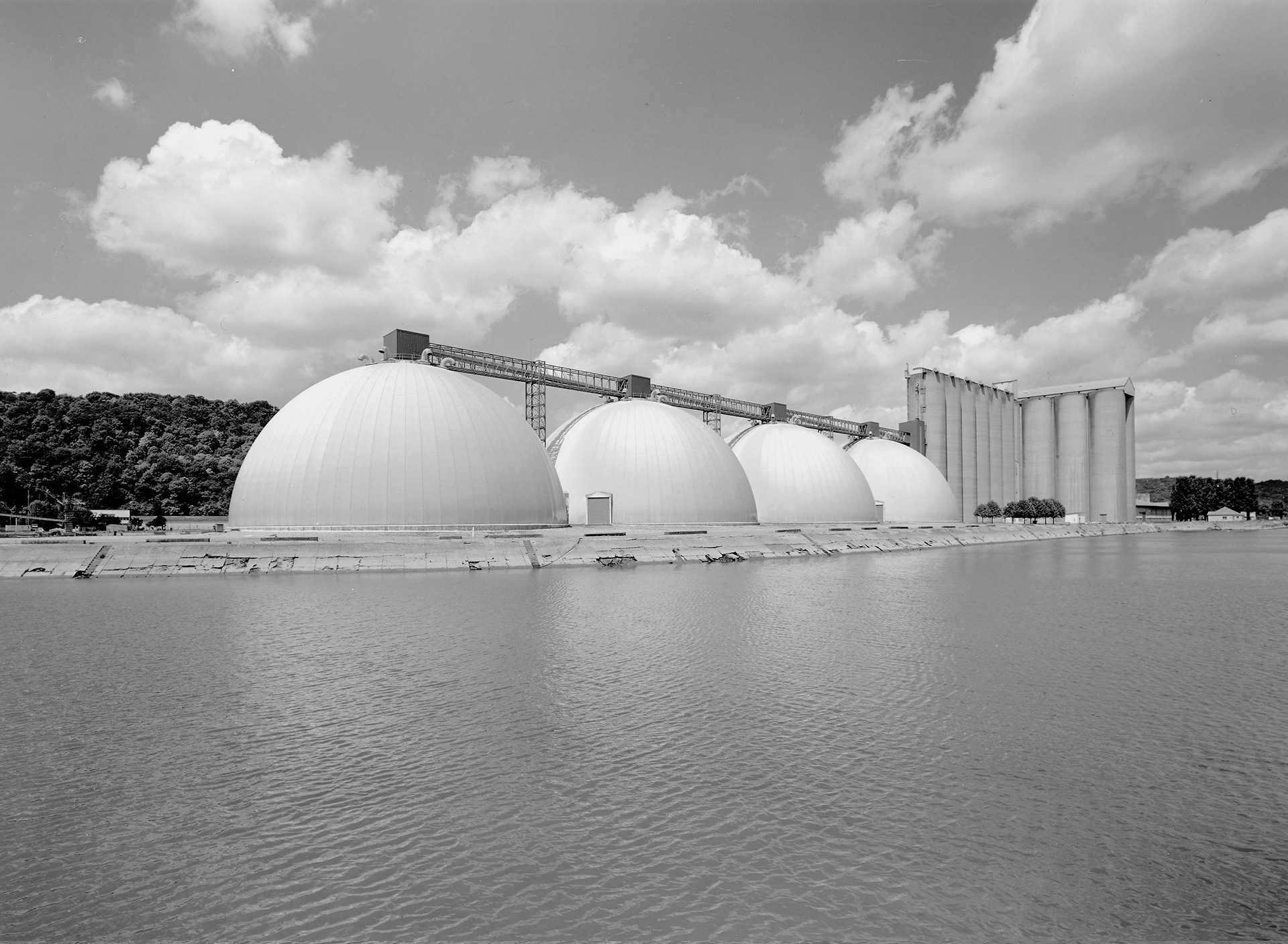 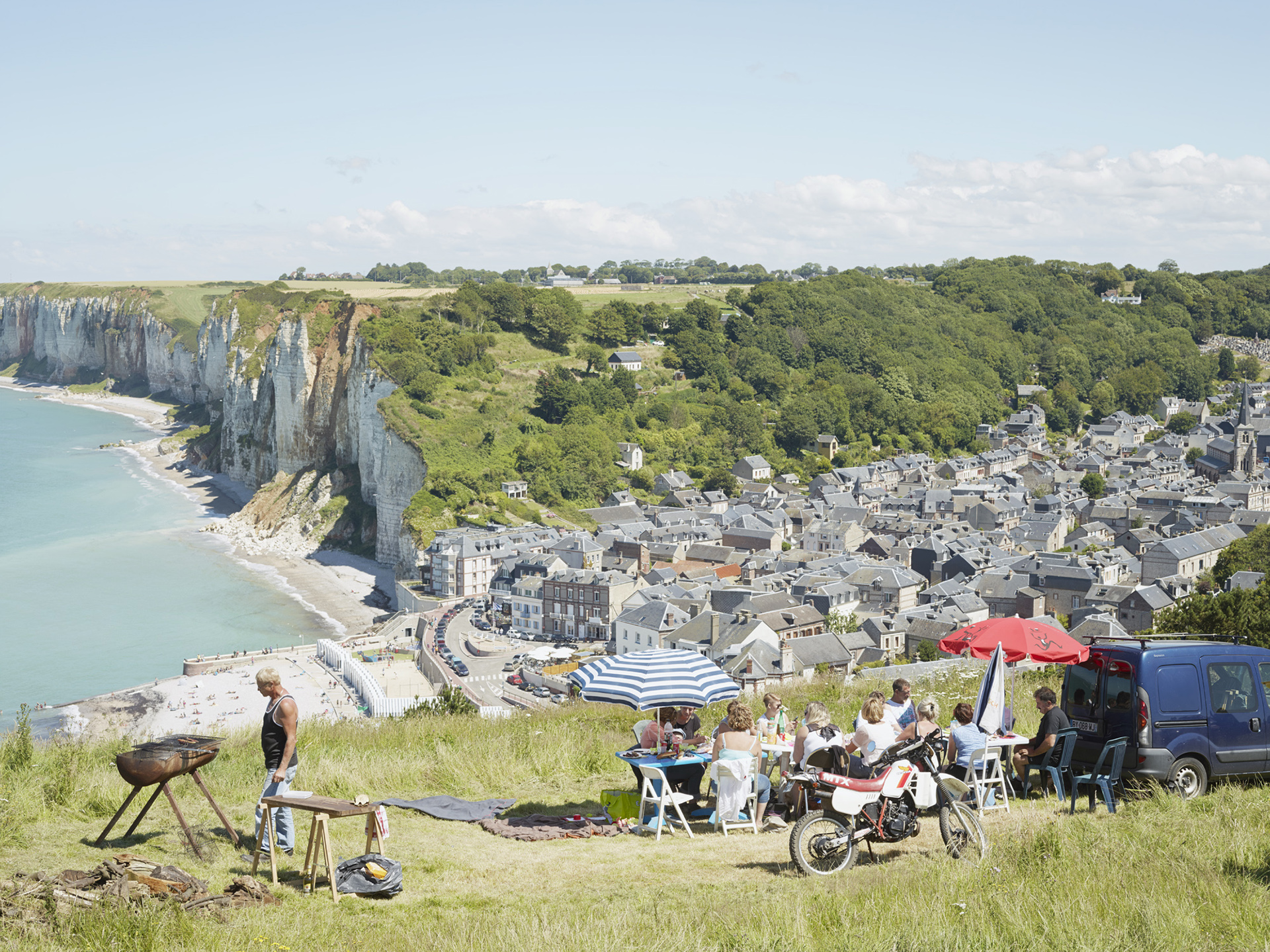 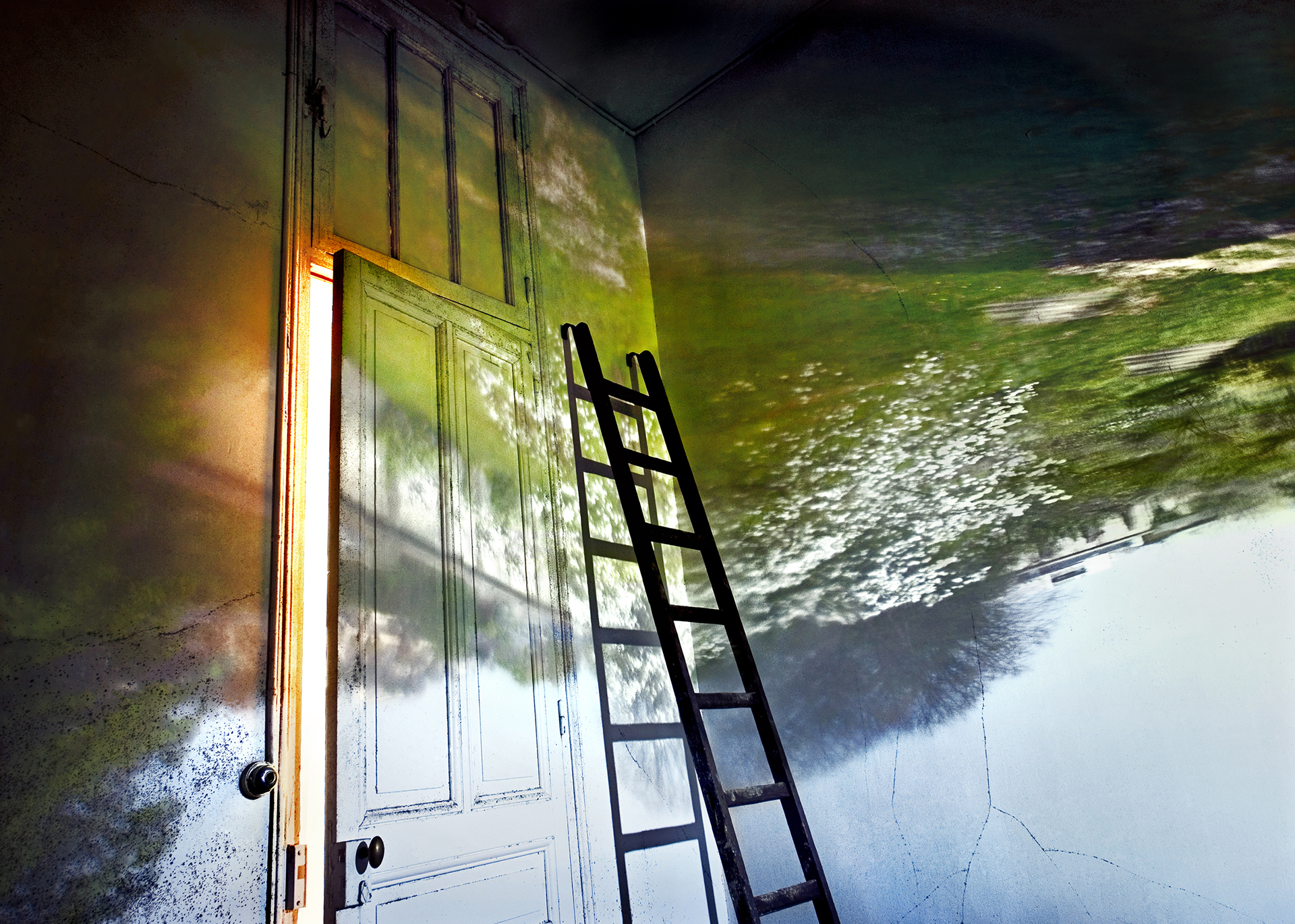 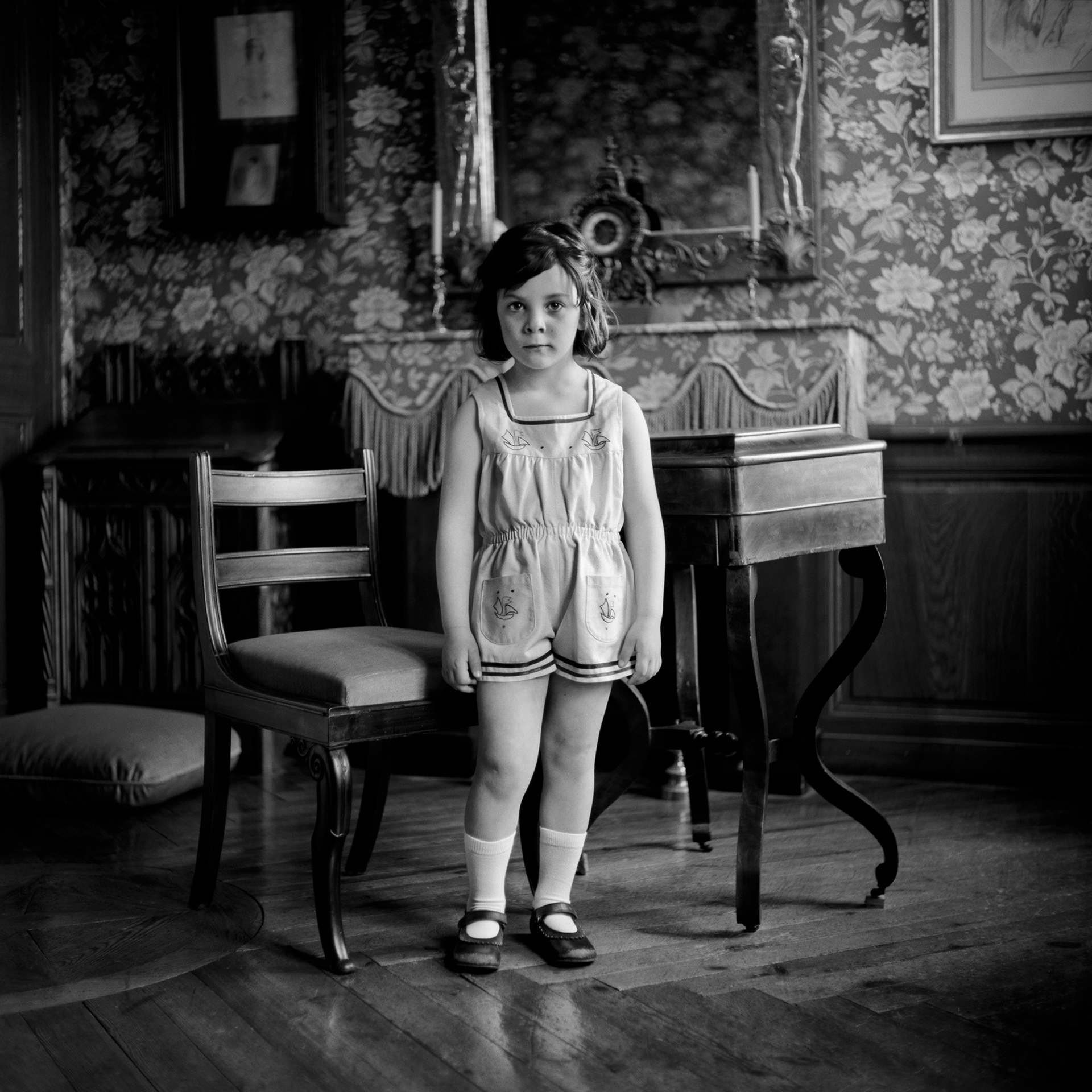 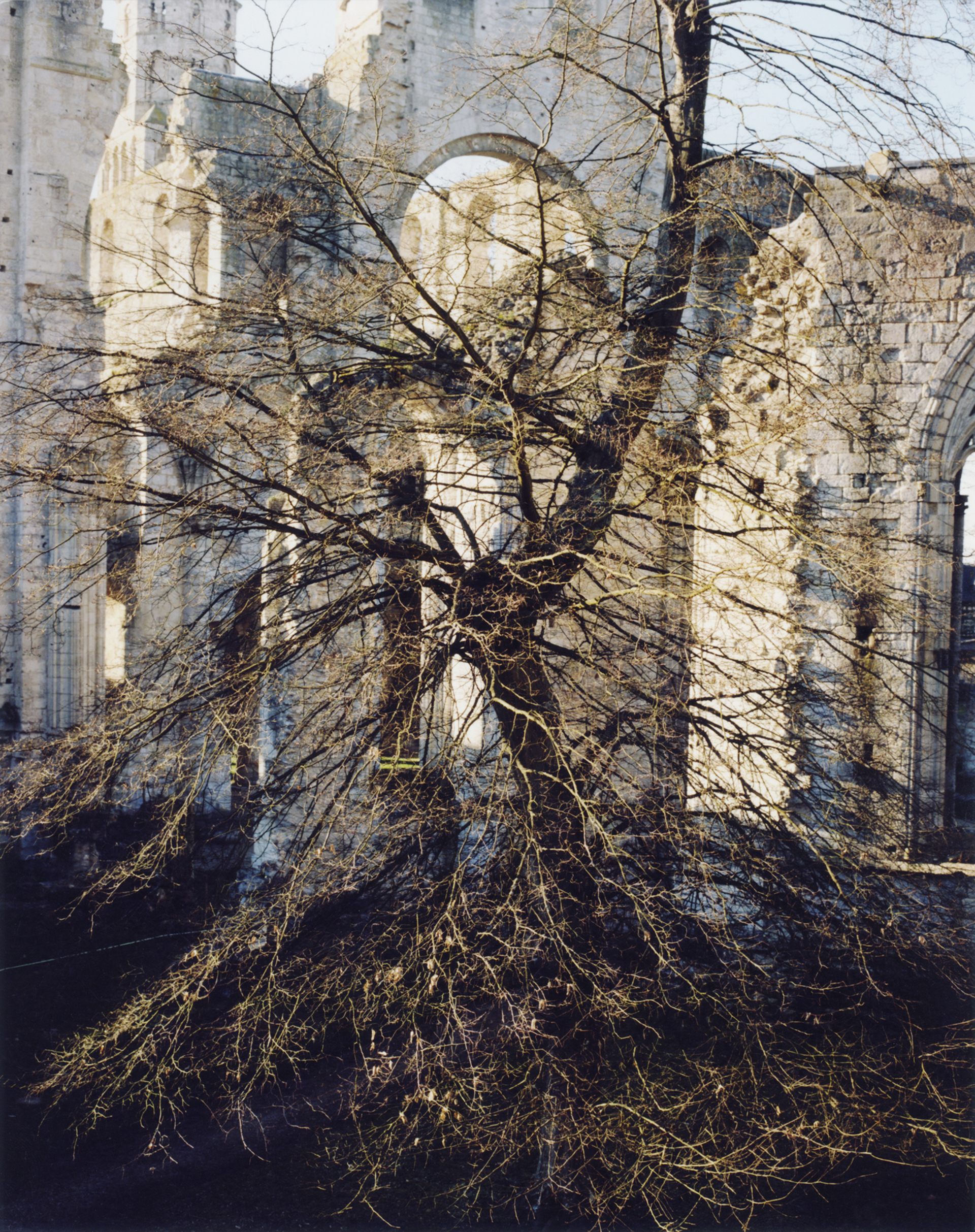 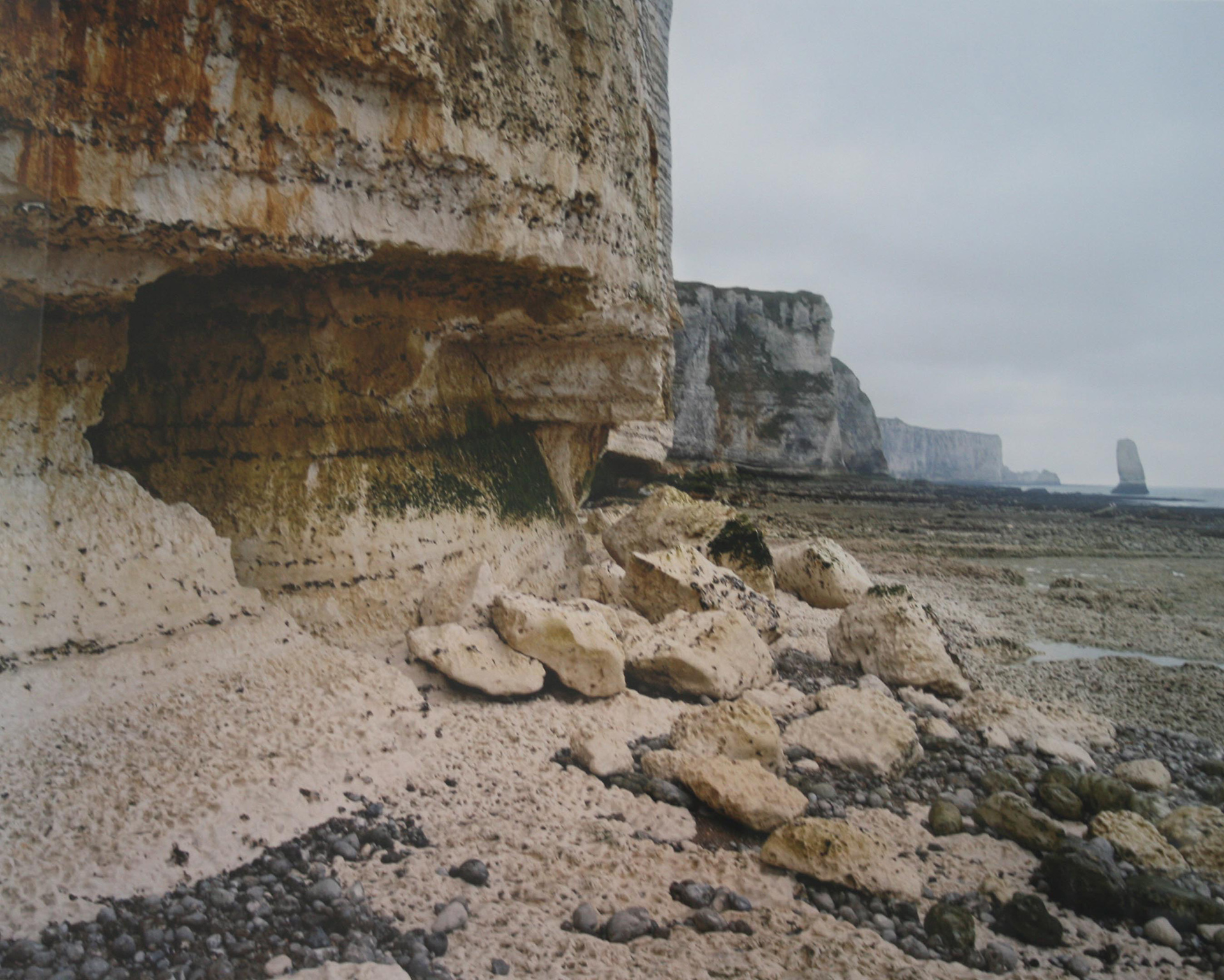 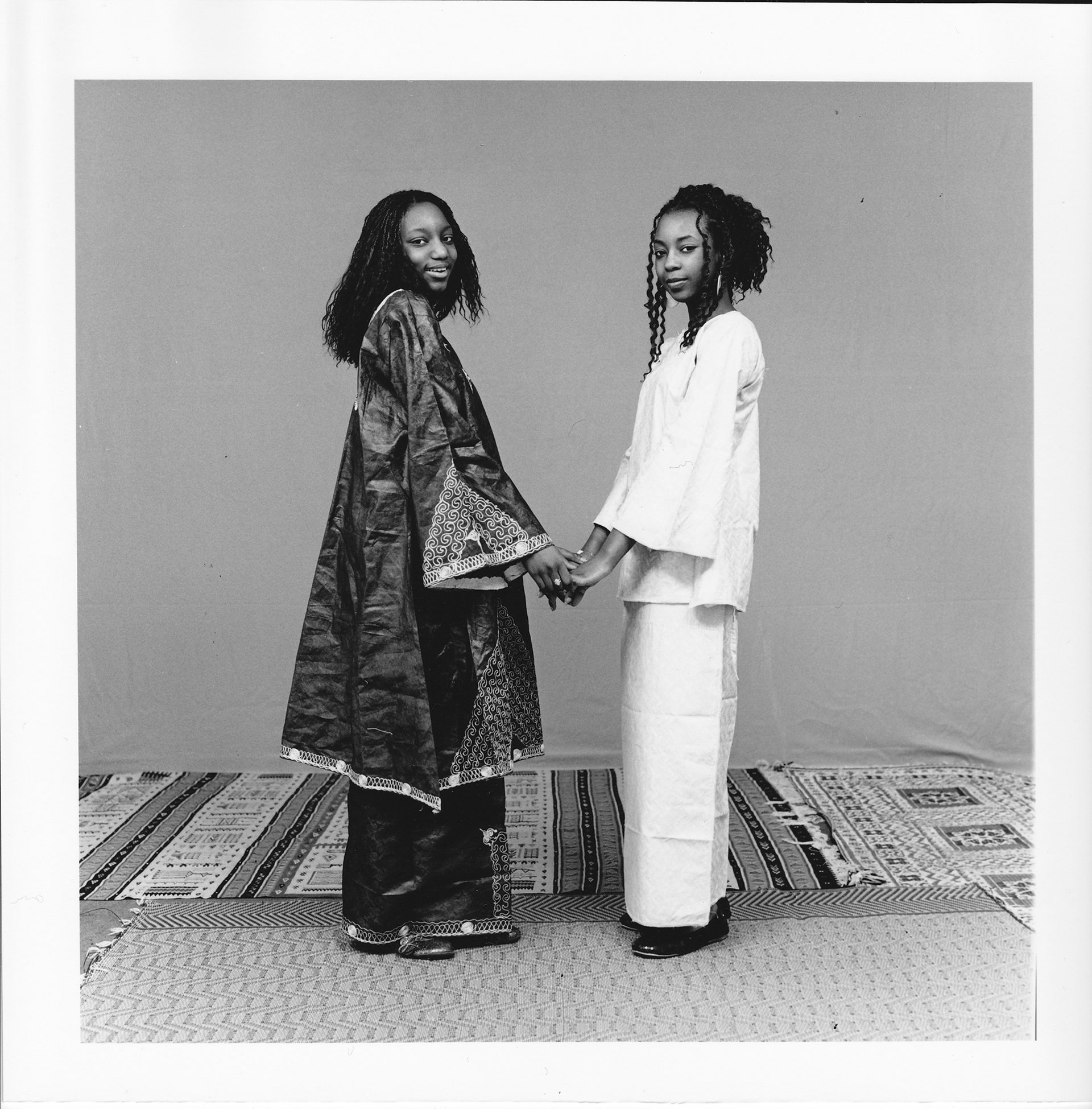 Since 2001, on the initiative of Didier Mouchel, a programme of creative residencies in the region has been underway. At regular intervals, depending on the scale of the projects envisaged, an artist-photographer is invited to produce a series of works on the region, focusing on a significant feature of the territory that may echo his or her personal work. Each residency is thus an encounter between a visual writing, a conceptual path and the faces of a territory.

Thus, the English photographer John Davies worked on the landscapes of the Seine Valley; Charles Fréger photographed the apprentices and students of the Region’s CFA for “Bleus de travail”; Jean-Luc Chapin was interested in the theme of the tree in the landscape; Jem Southam began his series on the cliffs “Rockfalls in Normandy”; Benoit Grimbert explored the urban landscapes of the Reconstruction period; Thibaut Cuisset photographed the rural landscape of the Pays de Bray buttonhole. Then it was the Italian photographer Patrizia Di Fiore, living in France, who identified the limits between the rural and the urban around the large towns of Upper Normandy; Maxence Rifflet travelled through the Parc des boucles de la Seine normande to question the question of the picturesque and the relationship between monuments and landscapes, while Gilles Raynaldy explored the questions of habitat and housing by photographing the interiors of individuals.
More recently, Simon Roberts drew a portrait of the Normandy region and the leisure practices that dot the territory, signing these large paintings that have made his signature across the Channel.

These residencies are the subject of exhibitions at the Centre photographique and, depending on the project, of regional tours. Some of these works were notably exhibited in 2017-18 during the group exhibition “Paysages français, une aventure photographique” at the Bibliothèque Nationale de France.