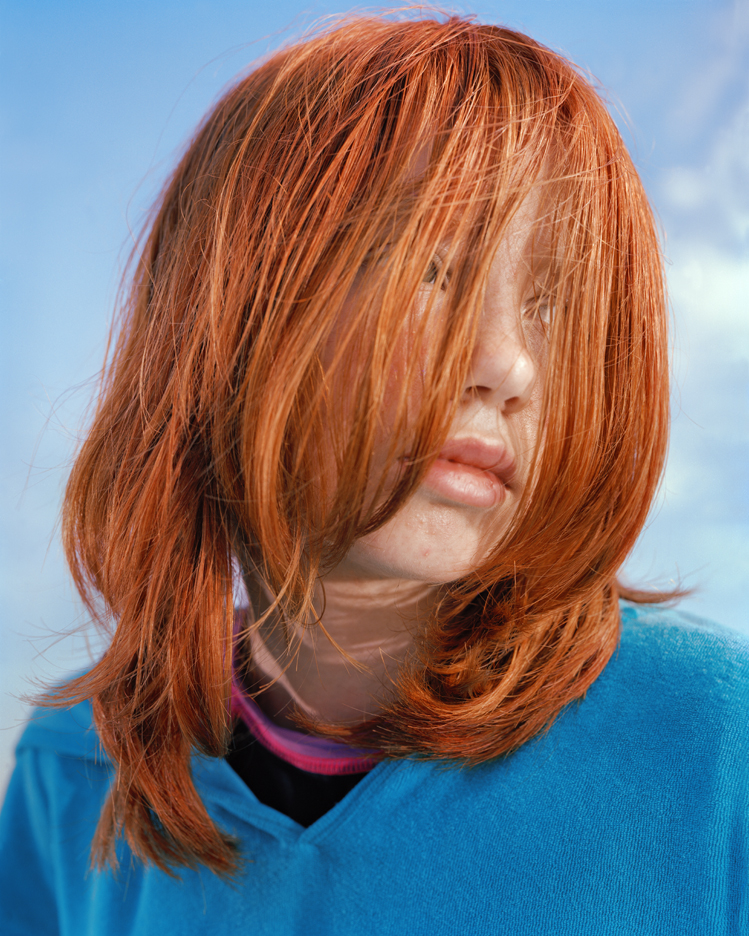 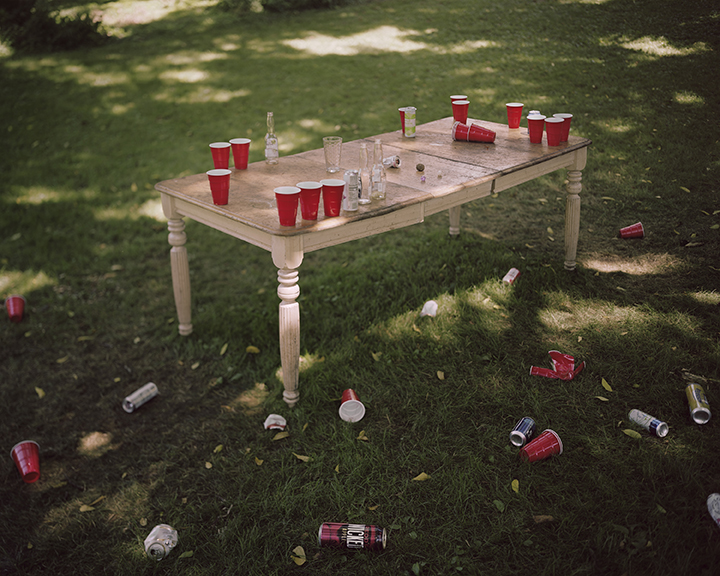 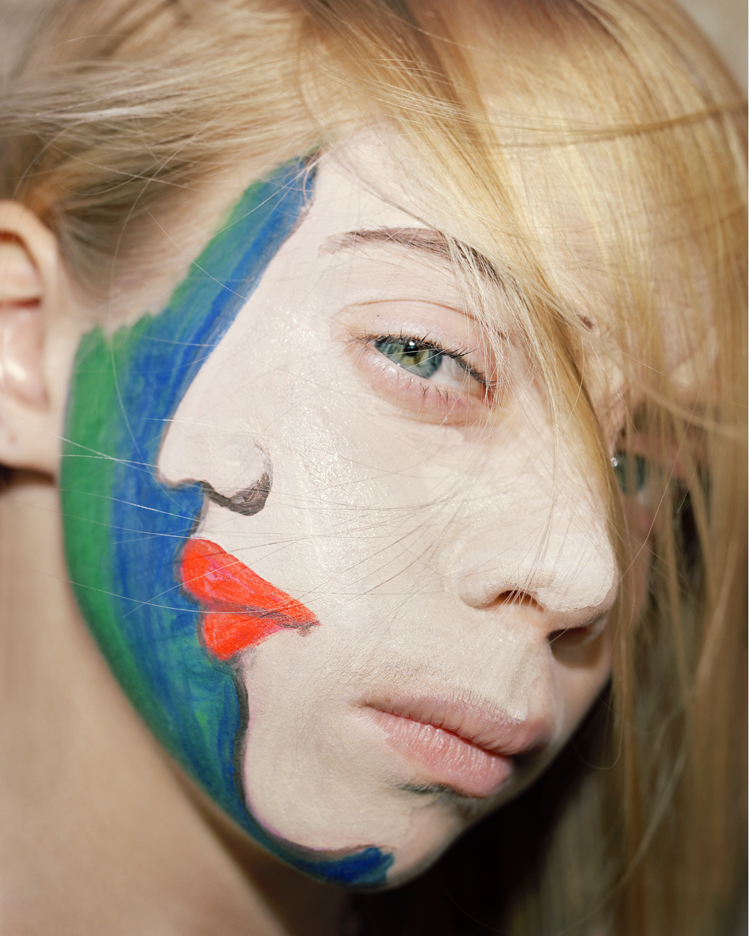 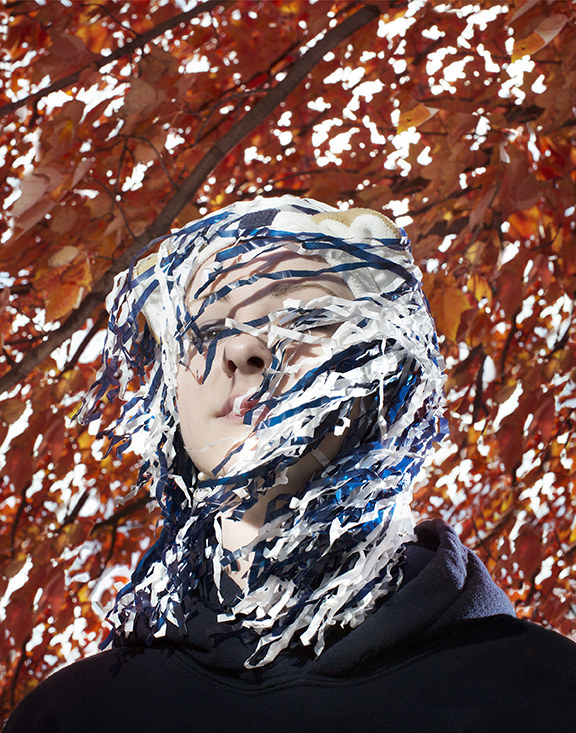 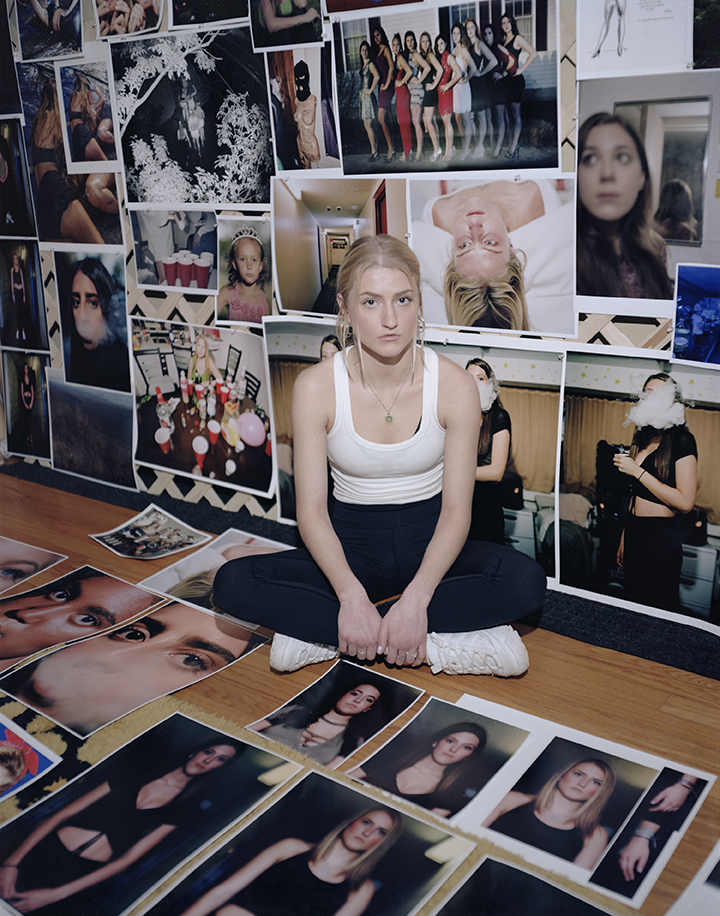 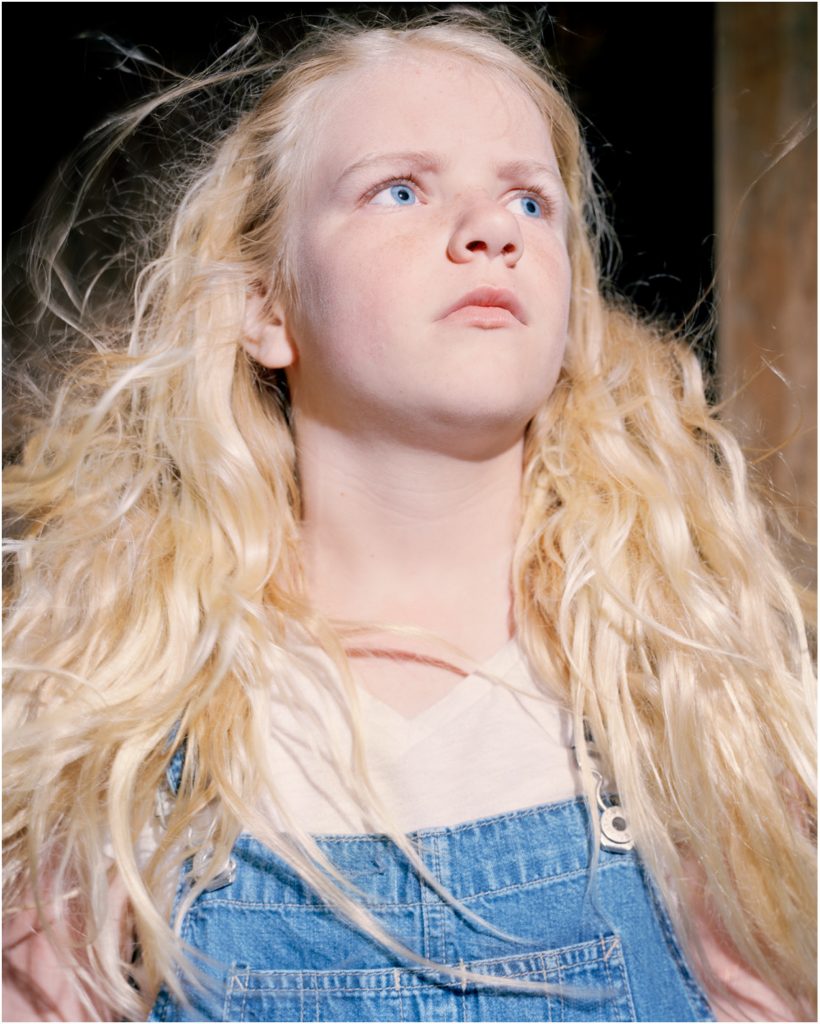 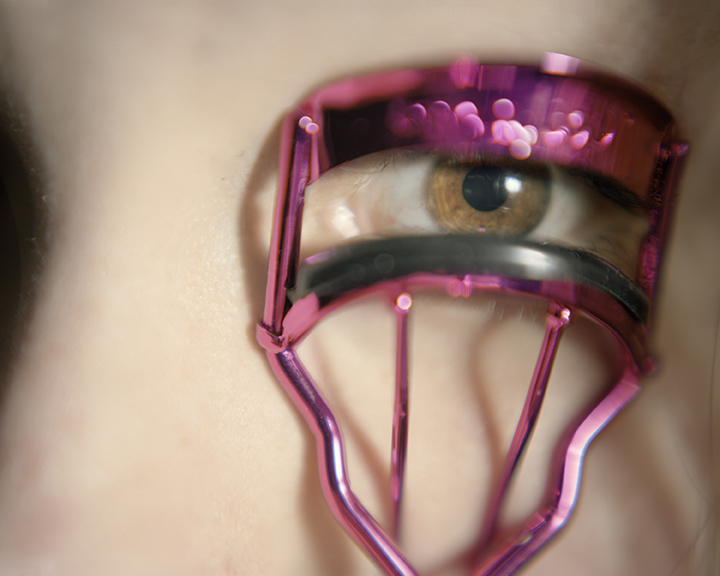 Type “Happy Valley, Pennsylvania” in any search engine: soccer fields, soccer players, cheerleaders here and there, more stadiums, lots of caps and more soccer players. Think of Happy Valley, also known as State College, as a huge campus, organizing all its economic and social activity around Penn State University. Here, in this landlocked territory (it takes 3 hours to drive to a big city), the population is 90% white and half of them under 35 years old.

Photographer Eva O’Leary, born in 1989, of Irish-American descent, spent her adolescence here. In 2009, Eva O’Leary was 20 years old; in 2009, Penn State was ranked number one in the “party school” rankings, a ranking of universities based on alcohol and drug use, number of hours studied, and the popularity of famous fraternities and sororities.

Rooted in the photographer’s teenage memories, the Happy Valley series describes an environment where the image is omnipresent, shaping people whose own identity has been traded for a generic body. Their adopted communities, be they fraternities, sororities or soccer teams, deploy a range of initiation and belonging rituals that fall to those who want to be part of them. Under a powerful, sunny light, the bodies are mirrored with the use of make-up, gomina and other glosses.

Among these figures, young girls on the verge of adolescence stand here and there, like caryatids. They face each other, in the simple device of a face without red cheeks or black eyes.

Looking at Happy Valley and these portraits, we guess an American youth as the TV industry tells us. Looking at the mirror that the work holds up to us, we observe the issues – which cross generations and continents – of self-representation in a normative society, punctuated by the sound of notifications of likes, followers, and other new friends.

Saturday 13 November, at 4pm
with Raphaëlle Stopin, curator of the exhibition,
dubbed in sign language

Saturday 15 January, at 4pm
with Raphaëlle Stopin, curator of the exhibition.

Tuesday 14 December, 7-8pm
By Adrienne Boutang, lecturer in film and English studies
American adolescence, the story of a fantasy in images