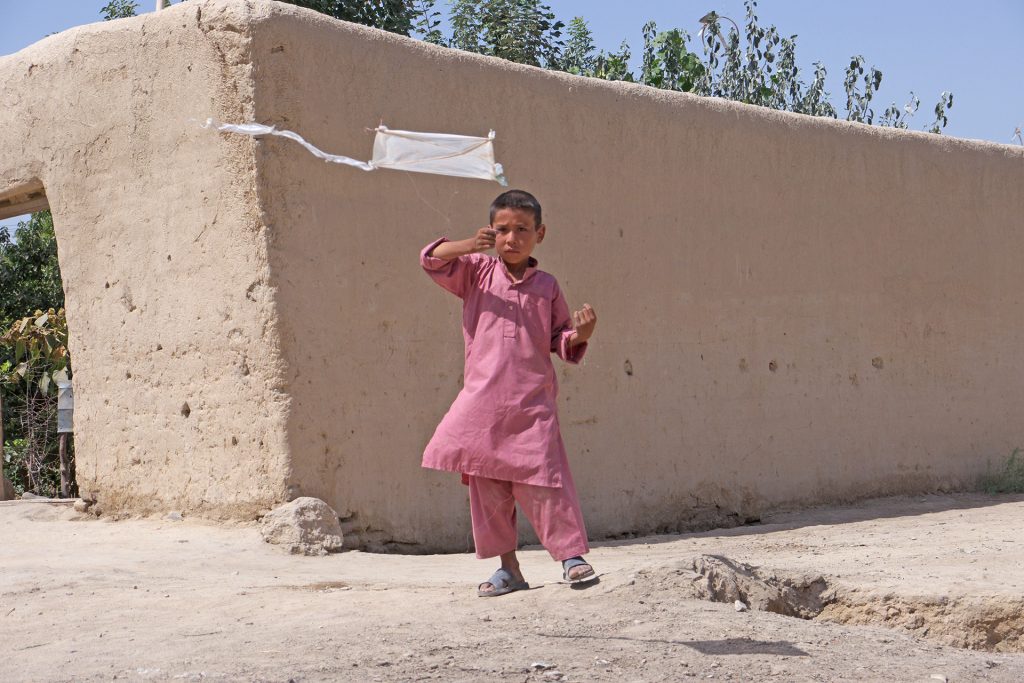 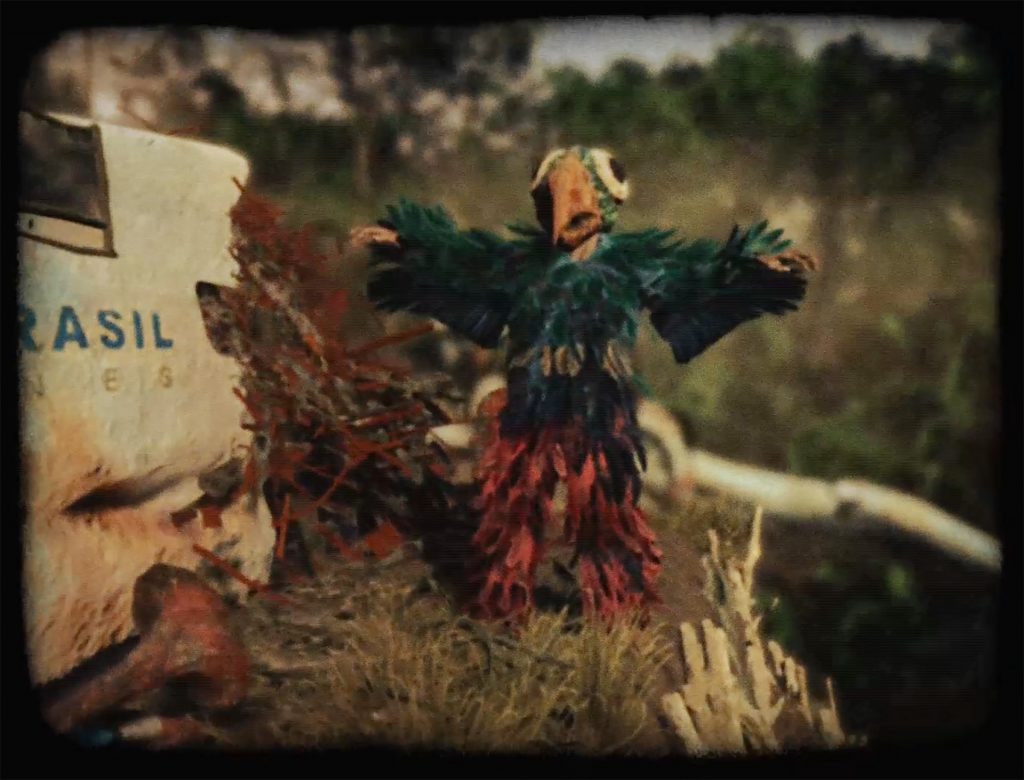 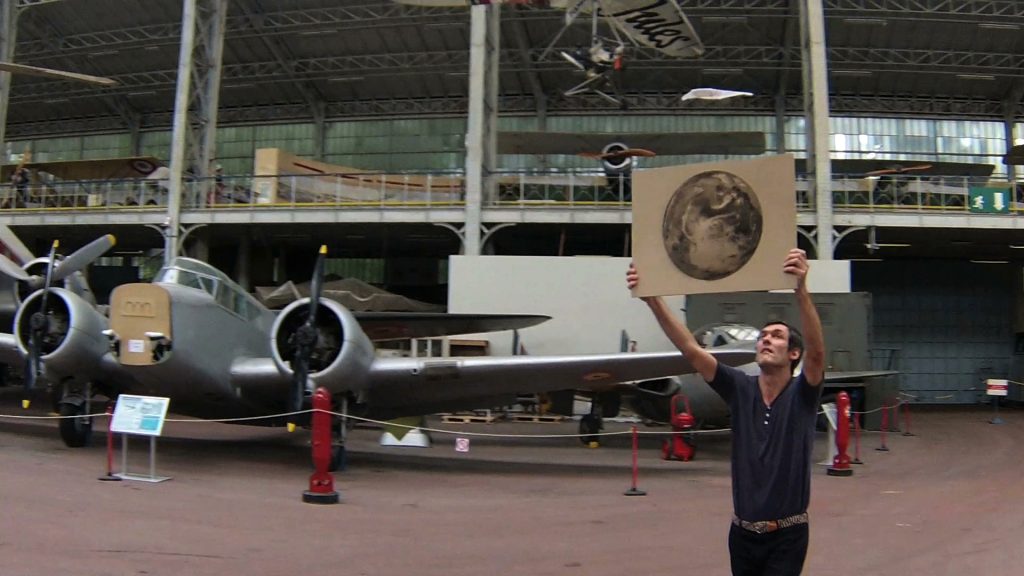 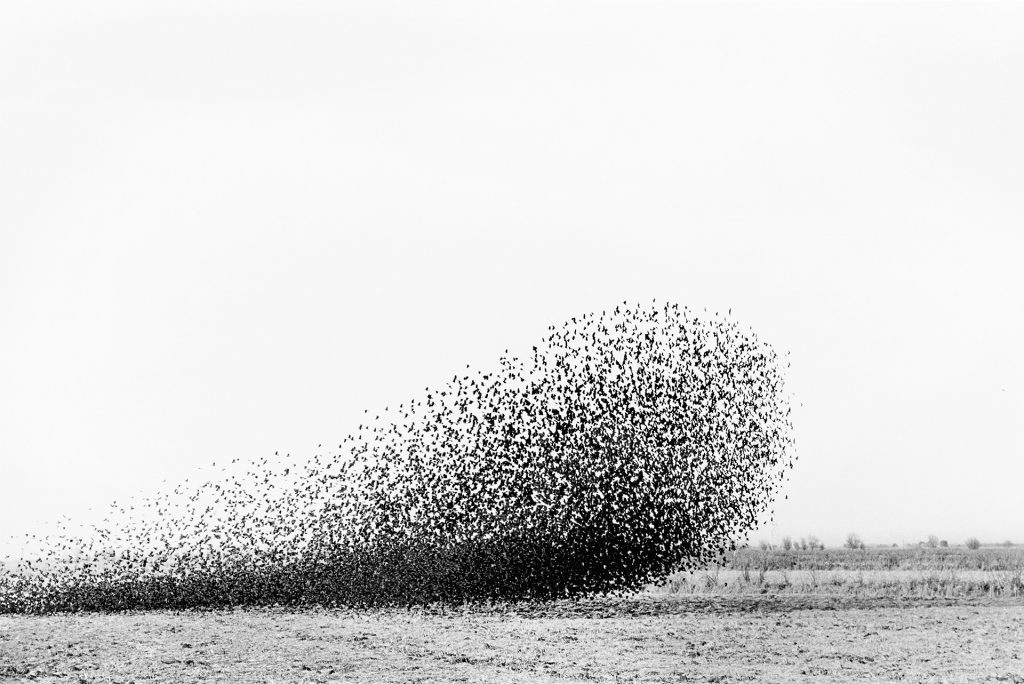 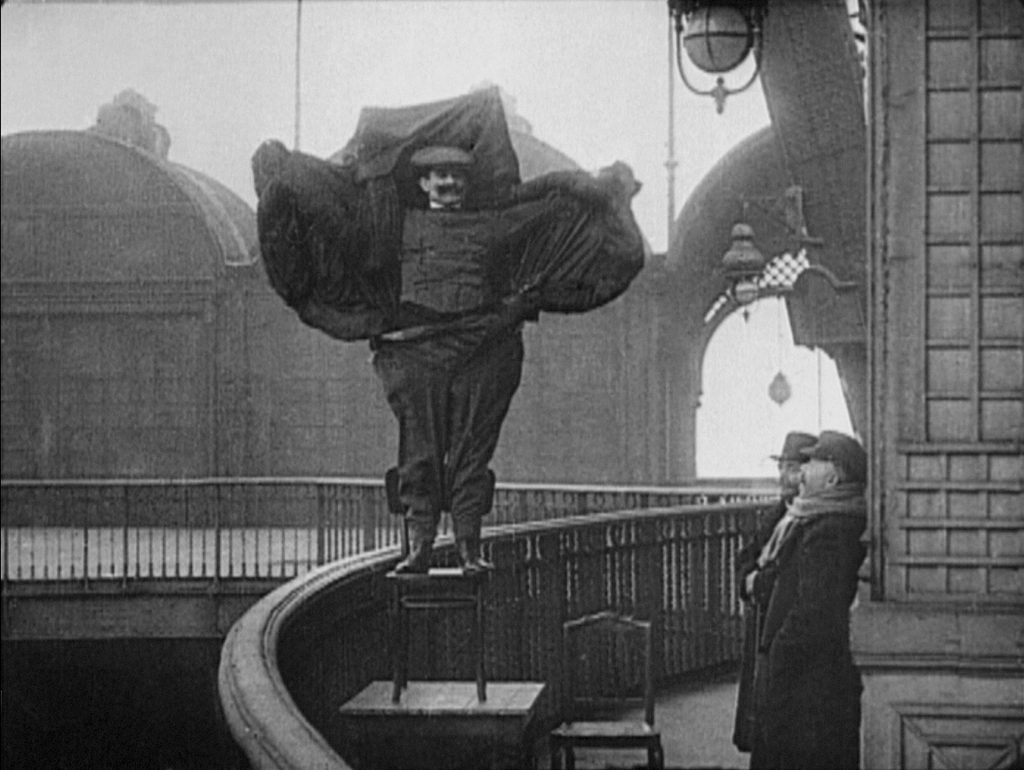 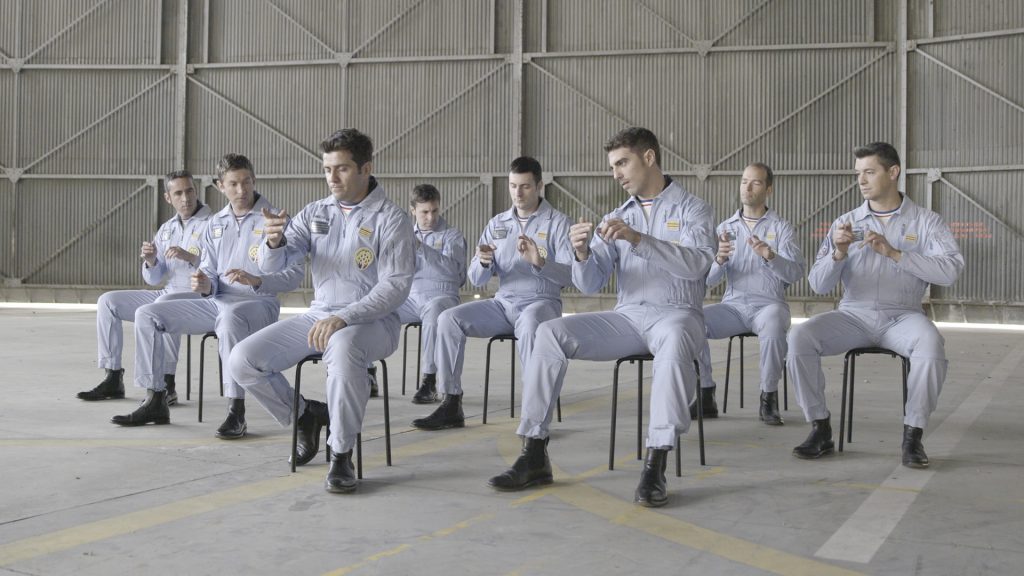 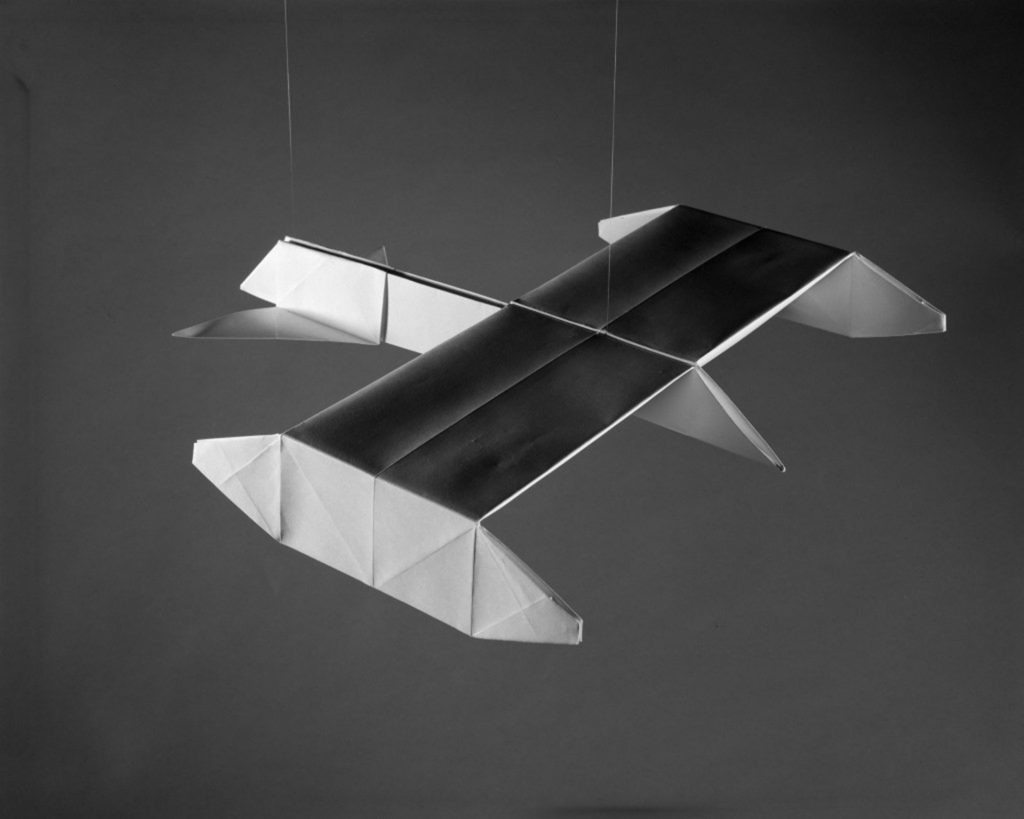 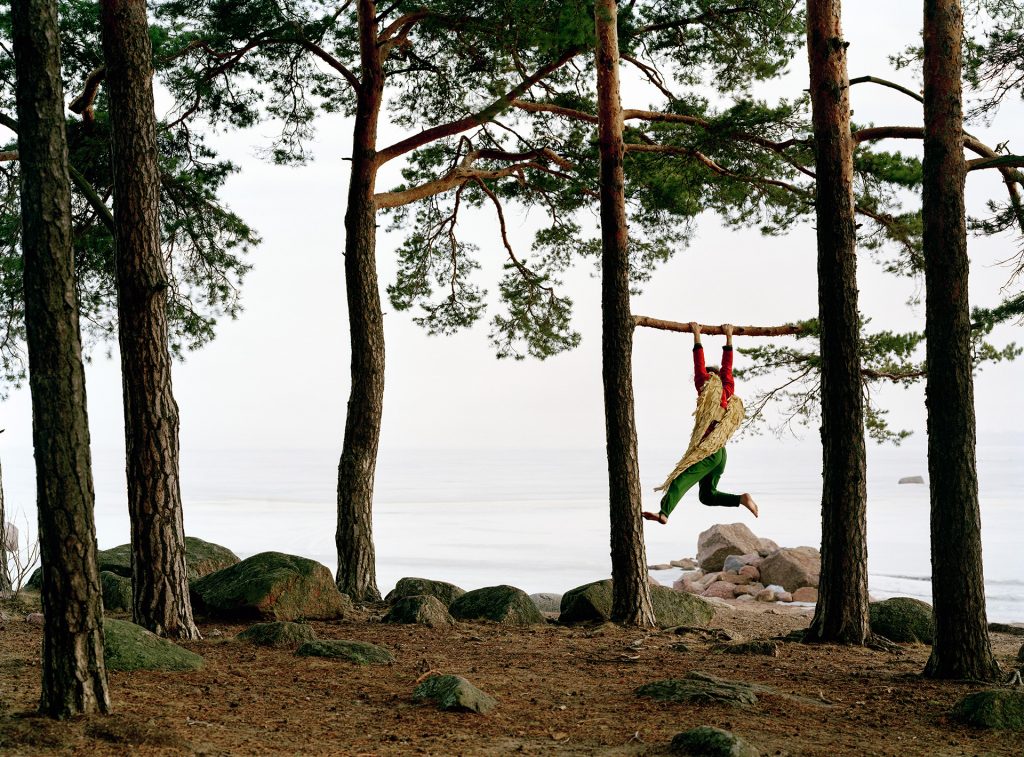 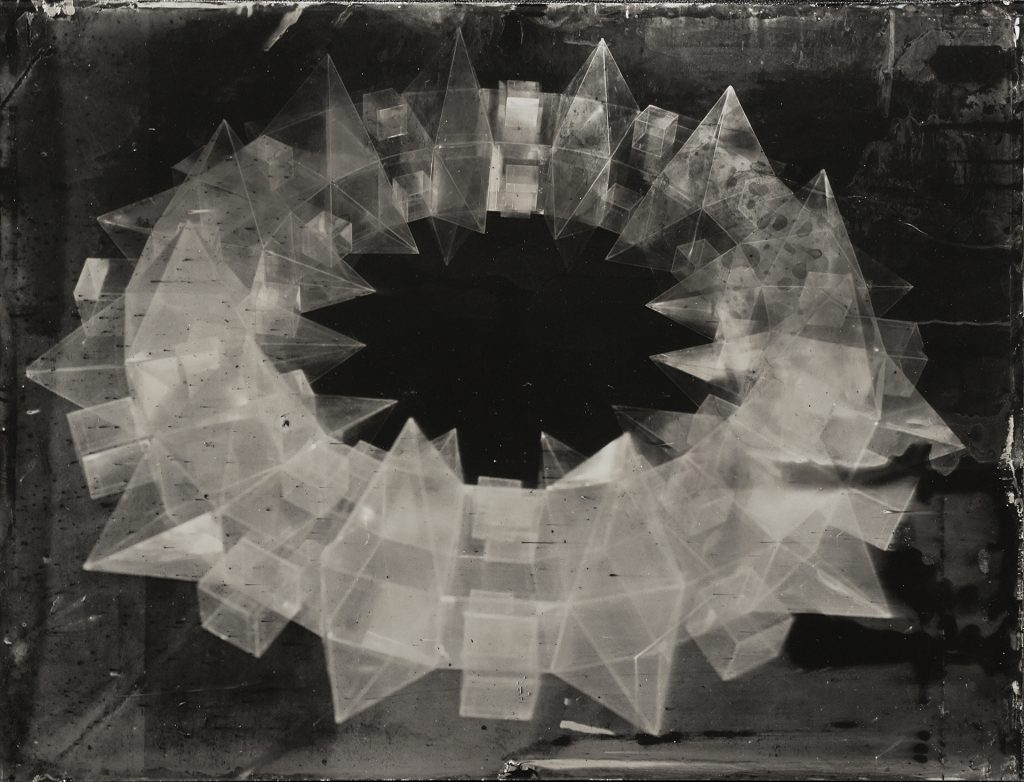 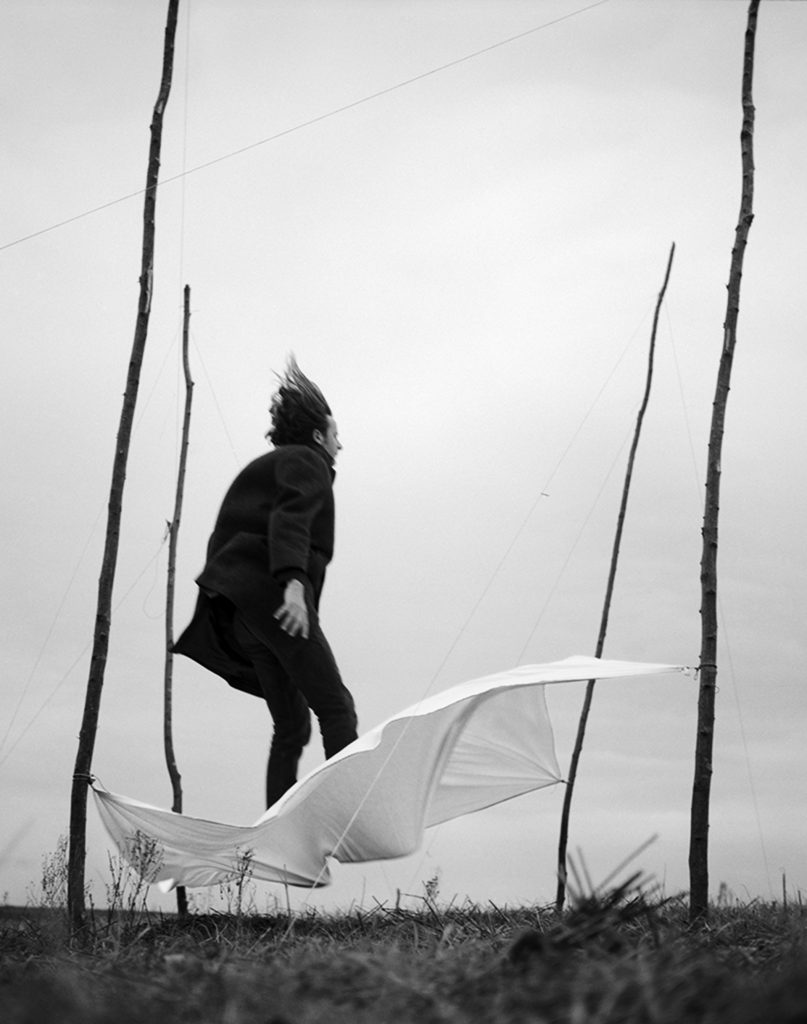 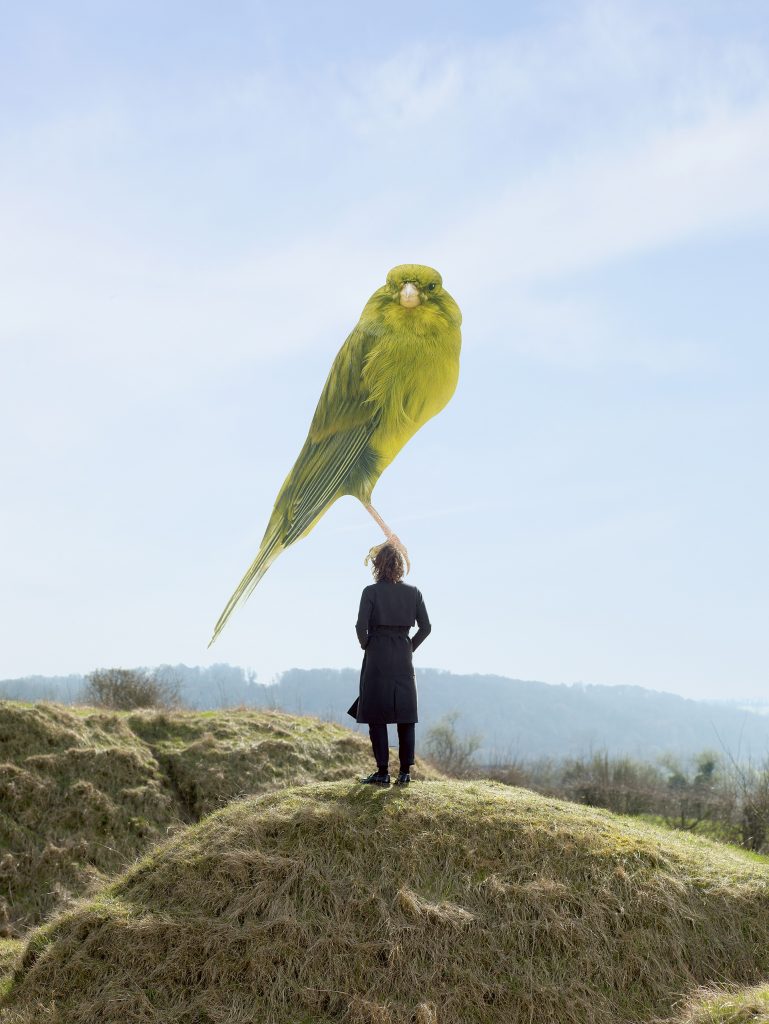 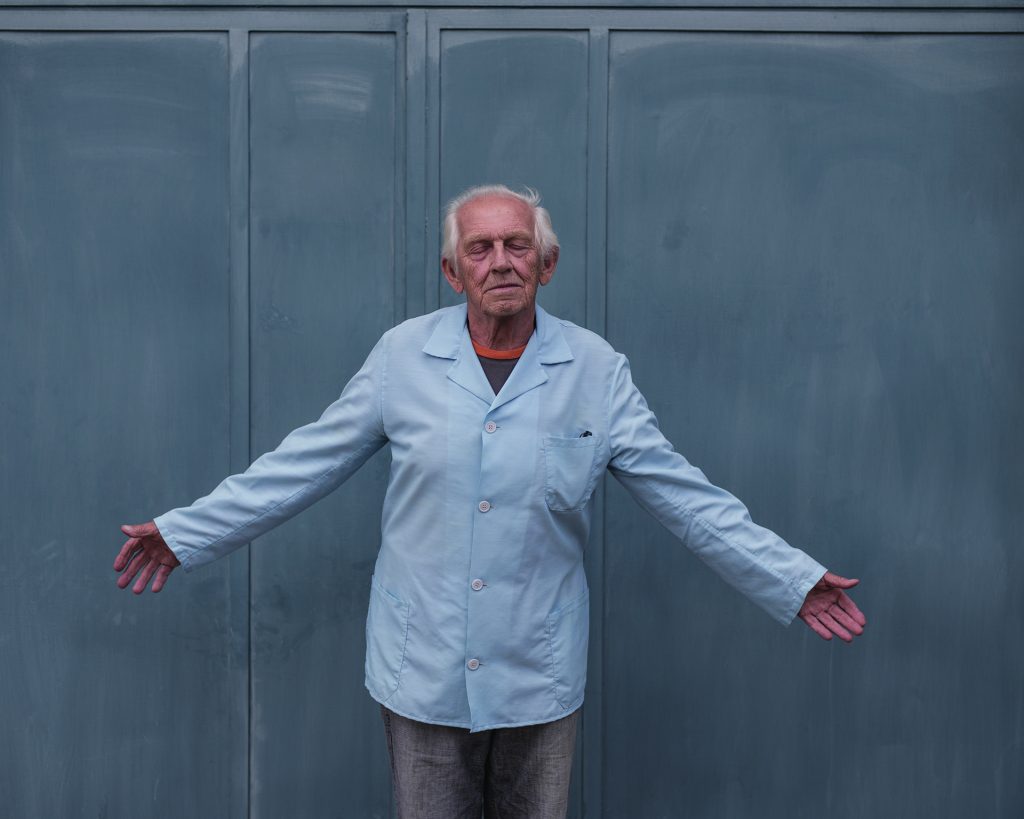 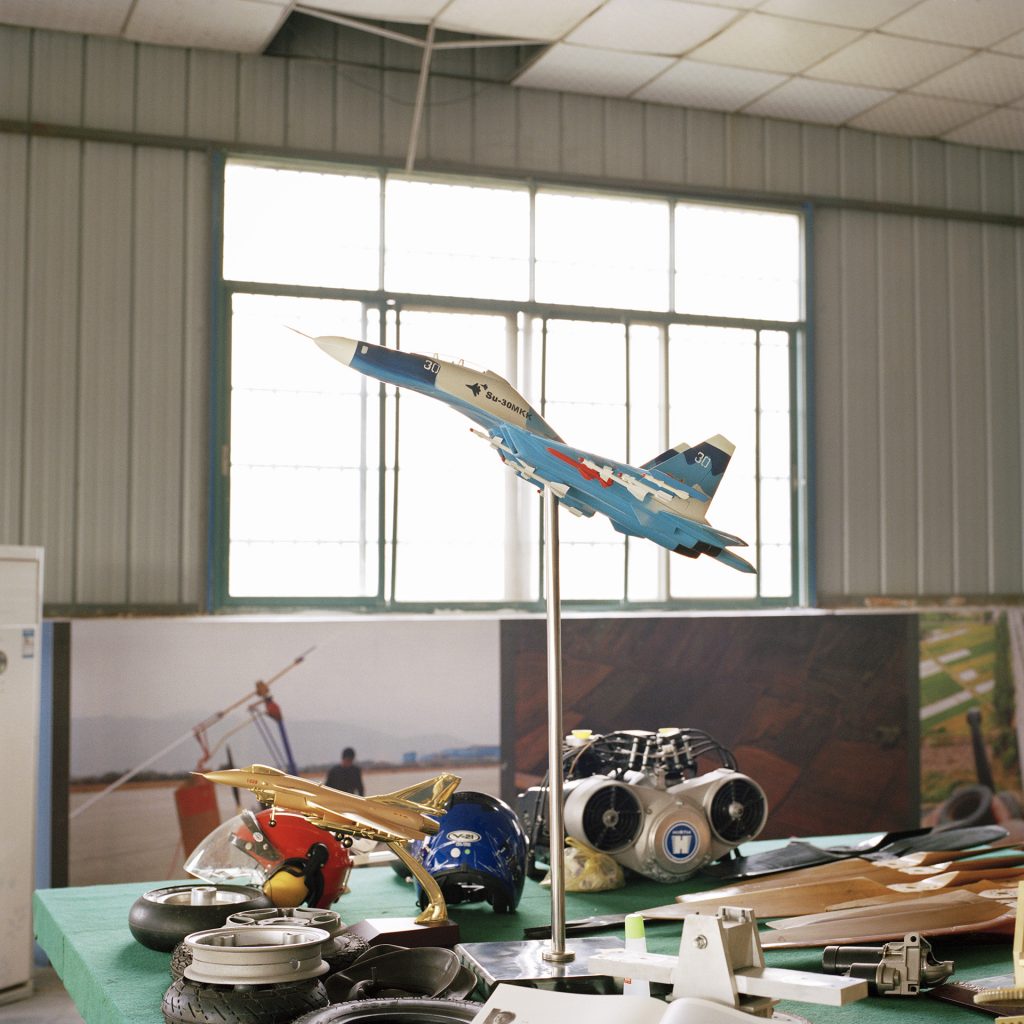 Xiaoxiao Xu, Aeronautics in the Backyard, 2015 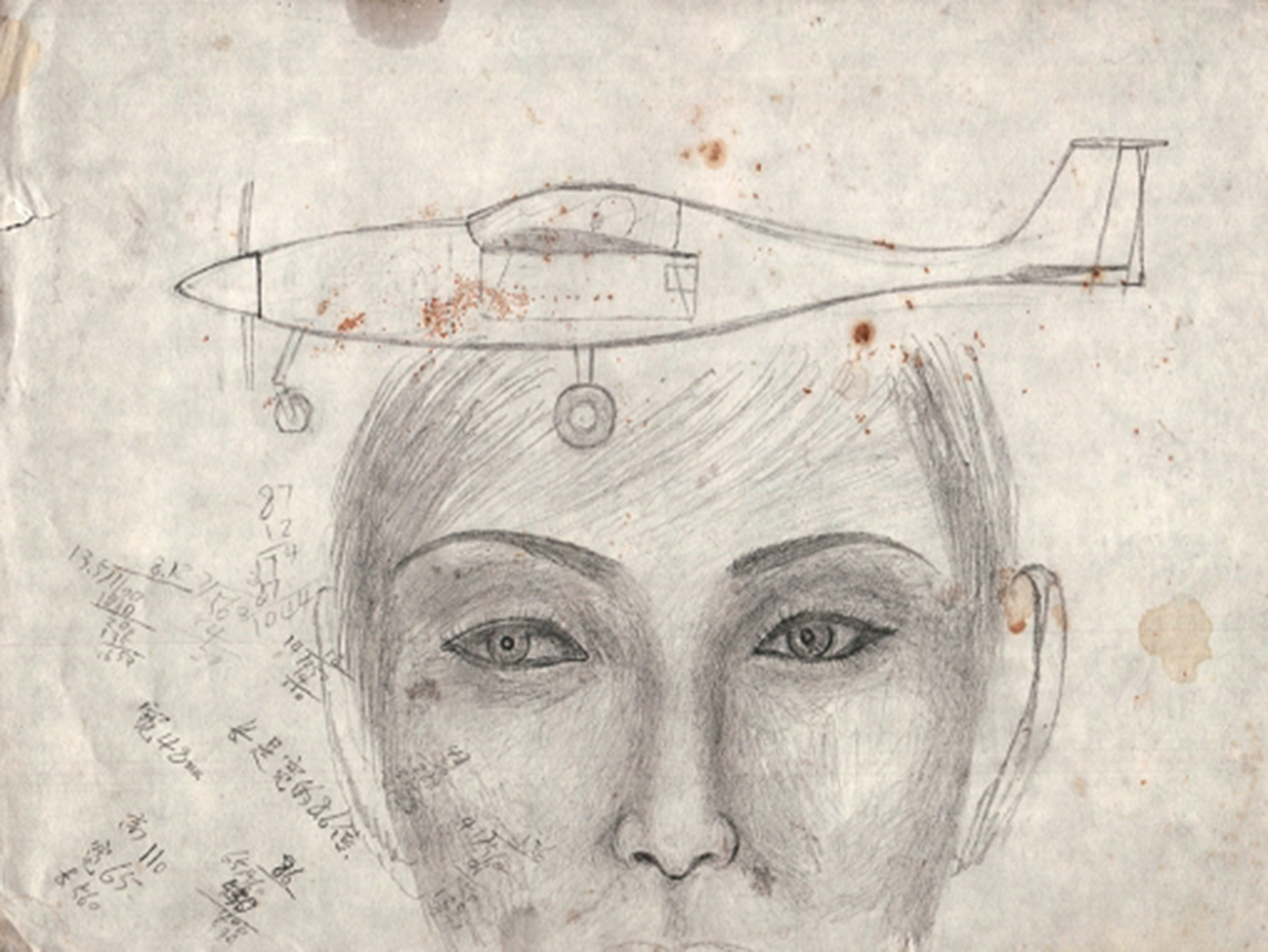 Xiaoxiao Xu, Aeronautics in the Backyard, 2015

Why, of all the themes, choose to embrace that of flight?
There is no urgency that would justify a sudden “trend” in contemporary photography, no timely commemoration, but a troubling and endearing permanence of the subject: the desire to fly is as inseparably linked to the human condition as it is to the history of the arts. Some three millennia of representations attest to this: Greek, Egyptian, Hopi, Renaissance European, Inuit and Oceanic cultures have all, in their own way, represented the desire to ascend.

The thesaurus of images devoted to it is prodigious. Perhaps partly because paradise, at least in our Western culture, is always located in the heights, perhaps also simply because of the transgression, and the ultimate freedom that flight embodies. Drawings, sculpted totems, feathered masks, and more recently – on the scale of art history – photography, have been responsible for giving form to this impossible experience.

It is an eminently subjective stroll that is proposed here, nourished by pictorial, photographic and literary encounters. The group exhibition À tire-d’aile offers to explore the interpretations and staging of flight in contemporary photography and video. From the beginning, photography has accompanied this desire, documenting the first aeronautical experiments, and elsewhere having fun with its capacity to counterfeit and box the real, fulfilling the role of flight simulator from the beginning. More than the accomplishment of the flight, it is the attempt that held our attention, the space of projection that opens up between the first impulse of the spirit and the image that unfolds. A central and masterful figure at the heart of this imagination, the bird was our vehicle for this ascent. From the first experiments of the monk Elmer of Mamelsbury in the 12th century to that of the inventor Franz Reichelt in 1912, reactivated here by Agnès Geoffray, from Leonardo da Vinci’s sketch of the ornithopter dated 1487, to the tragic White Bird of Nungesser and Coli who flew in 1927 of the cliff of Etretat, it is the bird, and the mechanics of its flight, which will be still and always, analyzed and mystified, madly and vainly imitated.

Sjoerd Knibbeler and Francis Alÿs film respectively the routine of the aerial ballet of the Patrouille de France and the kite dance of Afghan children; Lukas Felzmann pursues the swarms of migratory birds; Janne Lehtinen, adorned with swan or canvas wings, soars towards the Finnish skies; Jasper de Beijer revives the bird man of a lost forest in Brazil. Time suspended, the fantasy frozen, thus realized, on the surface of the film or the screen… The fall may not be far away but the image, here accomplice, will not say anything about it. Photography, and its corollary, the moving image, also emancipate themselves from their condition: from the requirement of a description of the real which is often assigned to them, they escape by some movement of ellipse, and by the simple caress of the light on a bird’s wing, leave to explore with delight the infinite territory of the imagination.

Saturday February 17, 5pm, with the artists

Thursday February 22, 10:30 am, Agnès Geoffray,
as part of Écoute l’artiste, RRouen/ESADHaR,
auditorium of the Rouen Museum of Fine Arts

Saturday, May 26, 8pm, in partnership with the
Courtivore