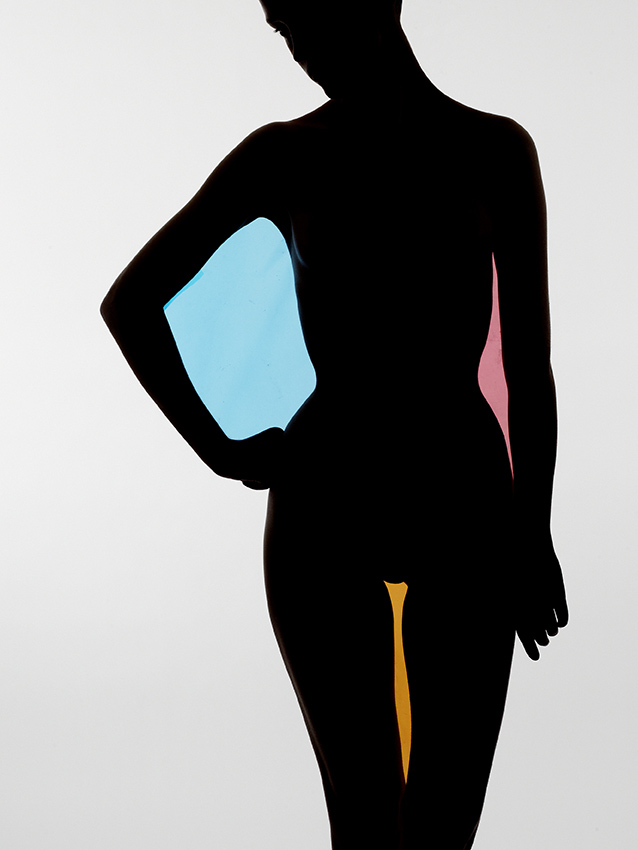 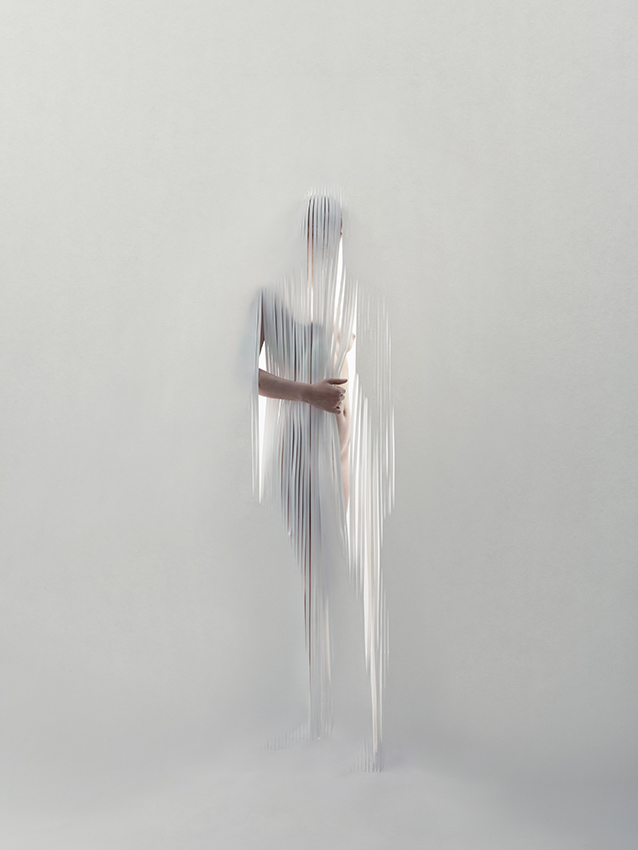 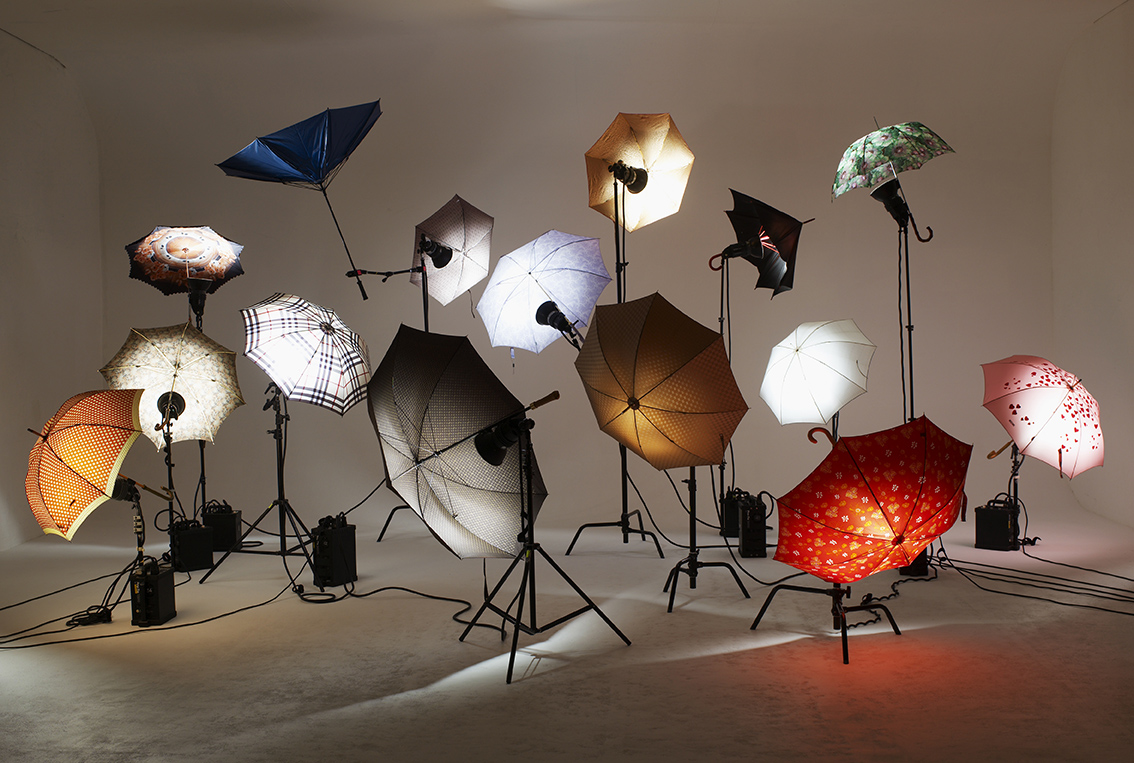 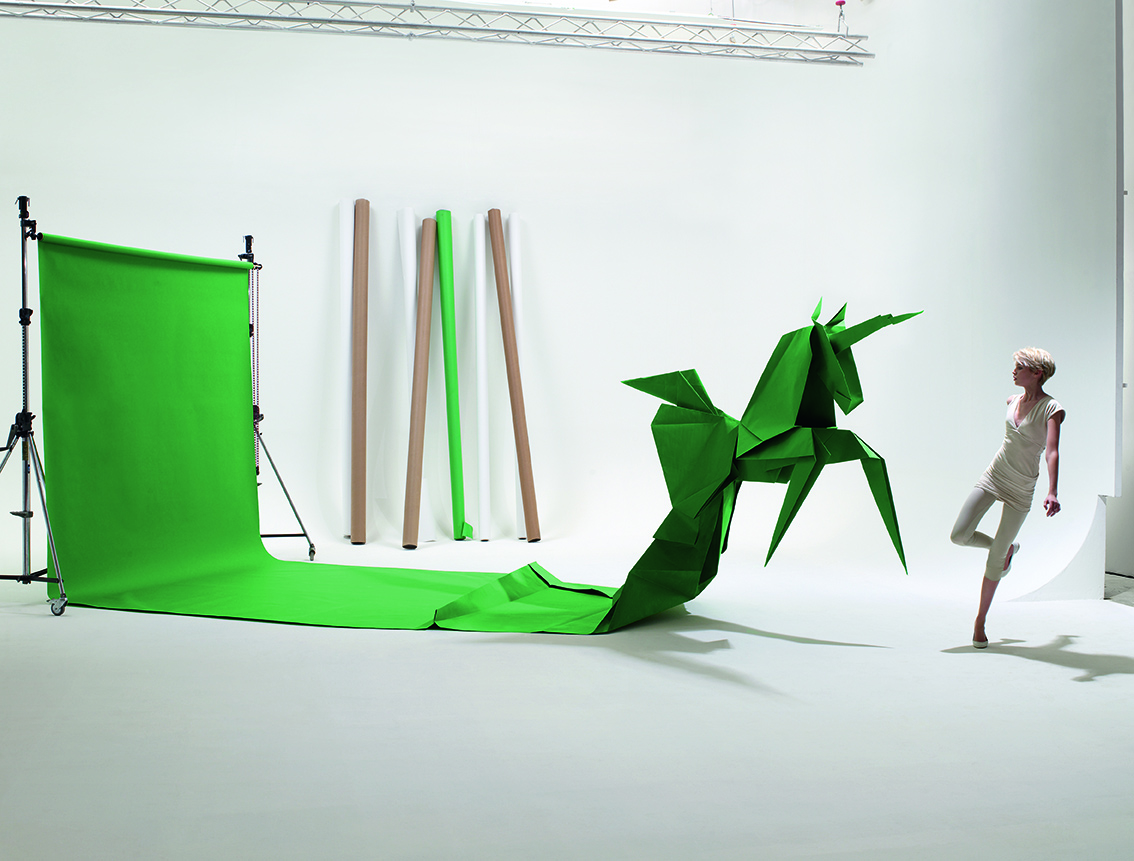 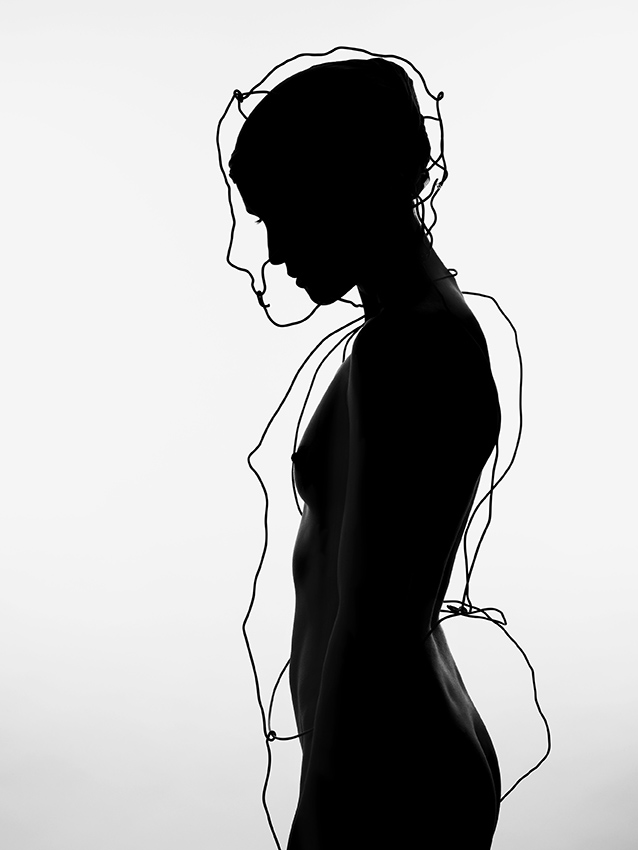 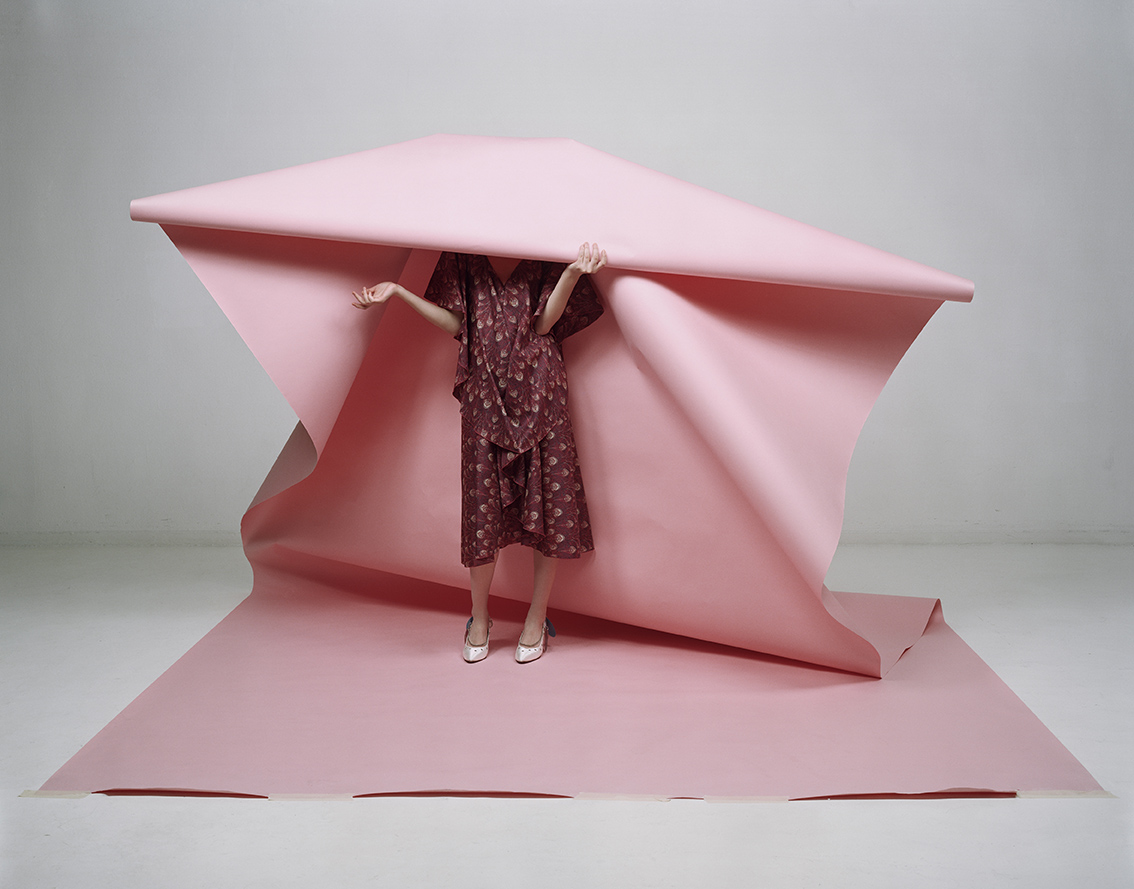 After having explored Walker Evans’ press work at the beginning of the year, the Photographic Center proposes to focus again on photography practiced in the context of the commission, this time of fashion or advertising through one of the major figures of the genre of this last decade: Grégoire Alexandre.
The first Normandy exhibition of this native of Rouen will be articulated in two parts, combining photography and installation in two places, with the presentation, in the second part, of a new work staged with the collaboration of the decorator Jean-Michel Bertin.

No sun, no moon, no skies. Just a few lights, which come and go.
His world is the studio.

It is there, in this white cube, in this place out of everything and without anything, that the photographer Grégoire Alexandre creates his parallel worlds almost daily. The hubris of the creator is usually expressed with tape, paper backgrounds and often with studio accessories: polyboards, giraffes, umbrellas and reflectors. When the mechanics of making are usually carefully hidden behind illusionist stagings, they play the main role with Grégoire Alexandre. His parallel worlds don’t have the sweet taste of languid dreams, of far away places; they are here and now, in the studio, in the materiality of its four white walls and of all this aluminium and polystyrene equipment.

The artifice is exposed and reminded to the image unceasingly; yes, all this is indeed pasteboard, a playground for a photographer who builds, assembles, stacks until the critical point of balance and sometimes breaks everything, stripping the studio until exposing its skeleton. Build, undo, rebuild. The studio, a system in perpetual renewal, is a living organism. Grégoire Alexandre observes its life cycles and records the “after” and “beside” shots, when the objects to be photographed have left the stage or when the extras, in expectation, gather in a corner, a small human cell forming in this great white and empty body.

The photographer makes work of the constraint, of place – these four white walls – and of time – that of the order, editorial or advertising, and of his timed shots – it is his own Oulipo, the one that opens, rather than restricts, the field of possibilities. And then, we can’t forget the object at the center of all these attentions, the one that motivates the order: it is sometimes a designer’s garment, sometimes a watch or a bag, often a carrier of artistic expression, asking to be worn and transcended by the image. A few strings, a bit of lighting, one or two off-camera props that discreetly step into the frame, and here is the parallel world that takes shape. There is nothing spectacular in the photographer’s stagings, everything is in the gesture, delicate. Just as a simple white sheet of paper suddenly becomes a fantastic animal through the skilful folding of origami, the white cube, explored by Grégoire Alexandre, reveals territories where fable and poetry unfold.

If the Photographic Center will focus on the closed universe of the studio, the second part, presented at the RRouen gallery, will unveil an original installation, conceived with the decorator Jean-Michel Bertin, long-time accomplice of the photographer’s uchronies. The installation will house some unseen atmospheric landscapes, suggesting new horizons for the work of Grégoire Alexandre.

Thursday, November 19th, from 6pm
In the presence of Grégoire Alexandre

Thursday, November 19, 10:30 am
In the auditorium of the Rouen Museum of Fine Arts
Within the framework of “Écoute l’artiste

Saturday, December 12, 6pm
By Olivier Gonnet, aka Mimi Kawouin
In collaboration with Station MIR, Caen
As part of Raccord, an event of the Rrouen network

Thursday, January 28, starting at 6:30 pm
In Rrouen, 180 rue Martainville, Rouen
With Grégoire Alexandre and Jean-Michel Bertin, decorator
Installation in connection with the exhibition at the Centre photographique