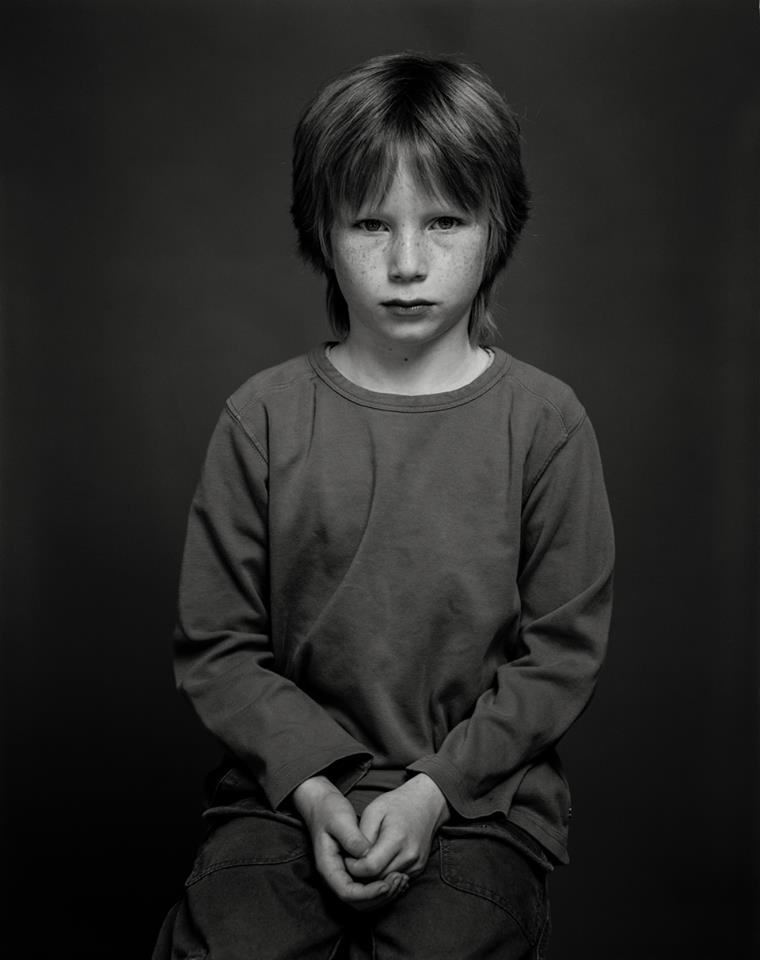 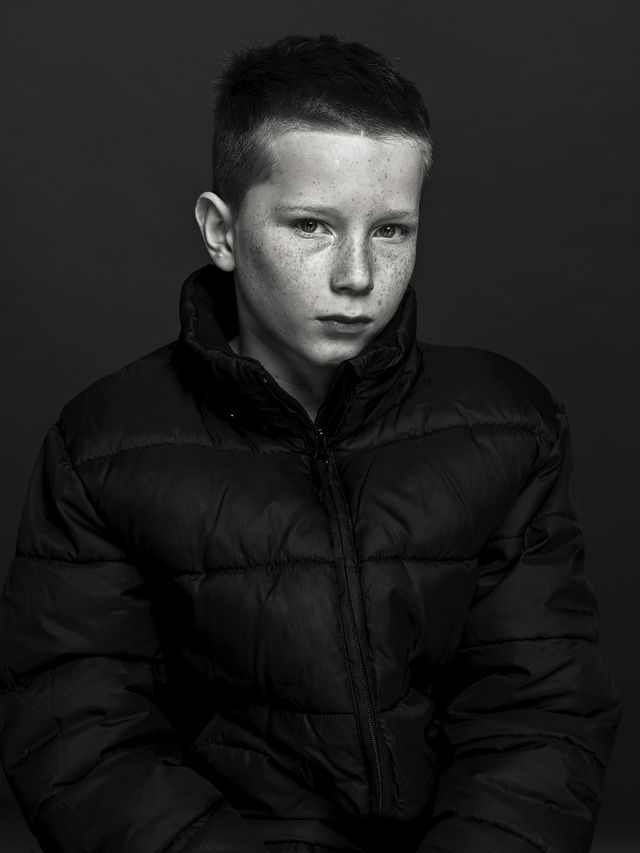 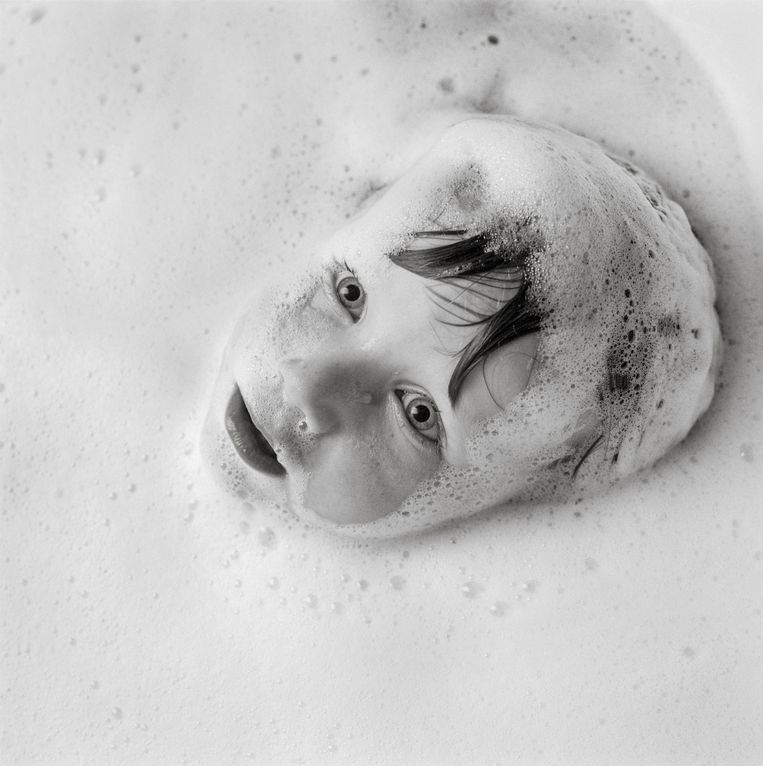 Studio of Dutch portrait artist Koos Breukel, Amsterdam. Inside, a wall on which a small crowd of prints are pressed against each other without any hierarchy of size or medium, without any chronology. The gaze wanders from a full-length color photograph of the royal couple to a reclining nude of a woman in black and white, back to a bust of the photographer Robert Frank, and then there, in the corner, finds a face already crossed several times on this wall, in various places and ages, his son perhaps.

The known faces seize, the unknown ones as well. Naked or clothed, the individual is photographed in his “simple camera”, in the studio, without accessories, on a monochrome background sometimes borrowing from the palette of the classical tradition, more occasionally in an exterior, where nothing has been arranged for flattery. The beings as they appear, their mystery on the face, facing the photographer.

The exhibition Son unveils an opus carried out over a long period by Koos Breukel (1962) and dedicated to Casper, his son, from his birth in 2000 to his eighteenth birthday. Mixing different registers of photographs, from the instantaneous one reminiscent of a family album to the posed portrait, from the contact sheet to the monumental print, the exhibition shows as much the path of a photographer as that of a father, observing through the image the irreducible otherness that plays out before him. With Son, the man continues to scrutinize with acuity and without complacency what has occupied him since he became a photographer: the cycles of life and its corollary, the passage of time.

The exhibition was made possible by the Koos Breukel studio, the Huis Marseille photography museum, Amsterdam and the support of the Mondriaan Fund.

Friday, February 14th from 6pm
in the presence of the artist

DATES FOR THE FOLLOWING EVENTS WILL BE SCHEDULED LATER:

“Now and After”, with Sophie Grassart (Tigre)

“Metamorphoses of identity: the photographed portrait in literature” by Paul Edwards, Université Paris-Diderot