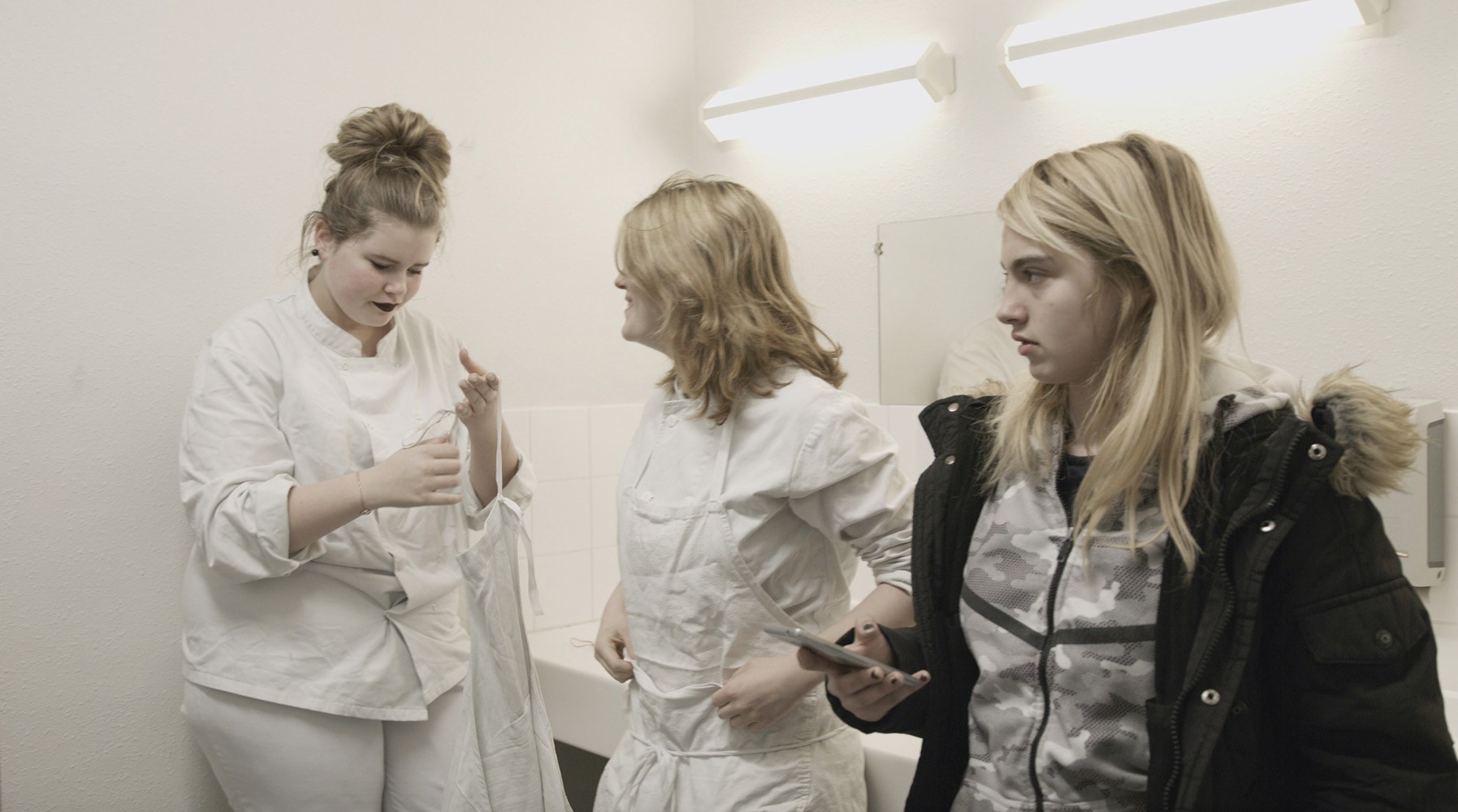 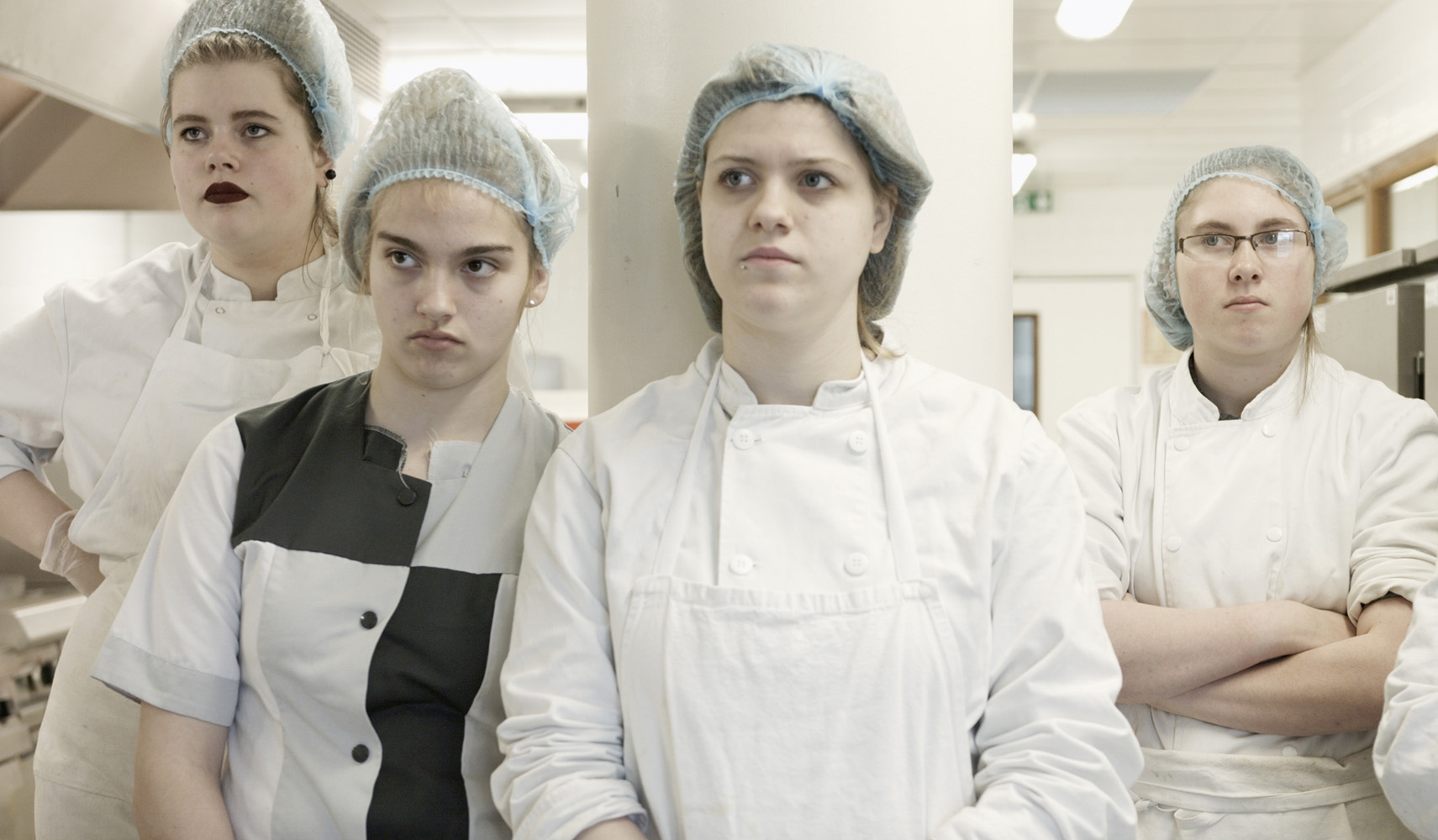 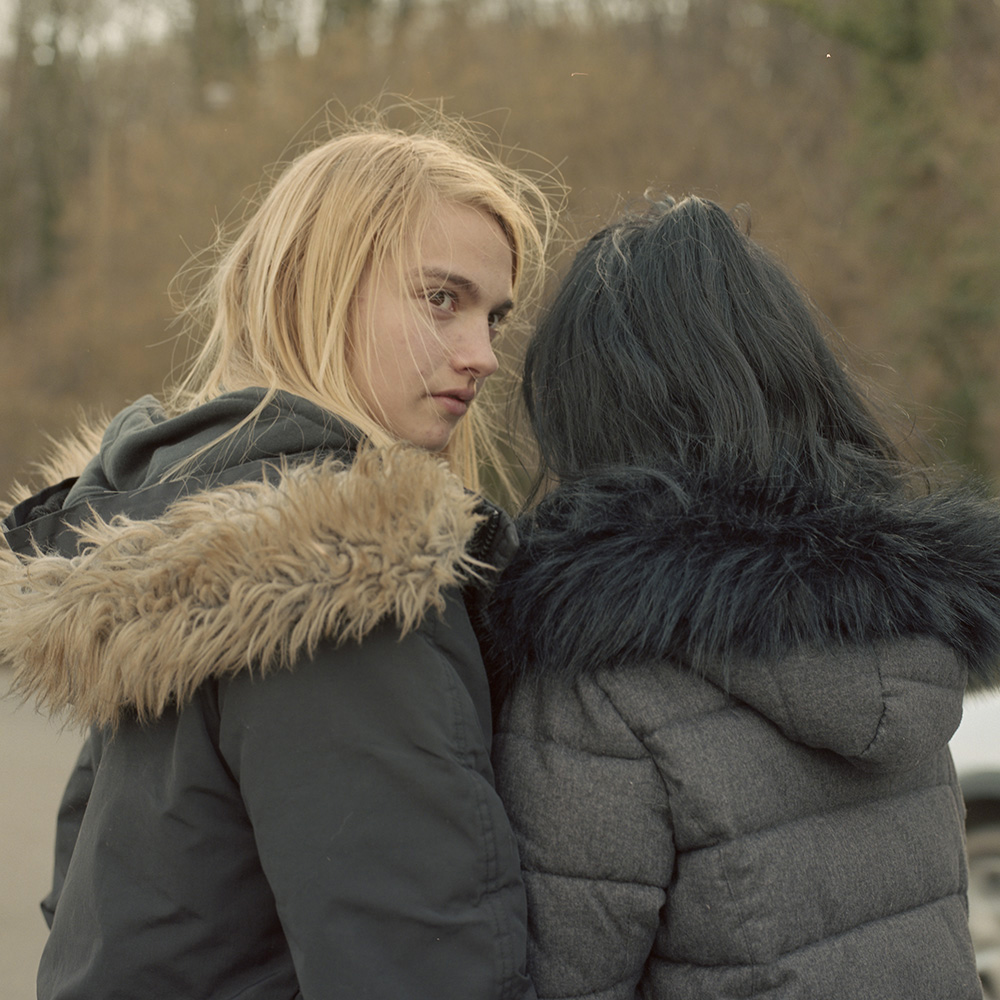 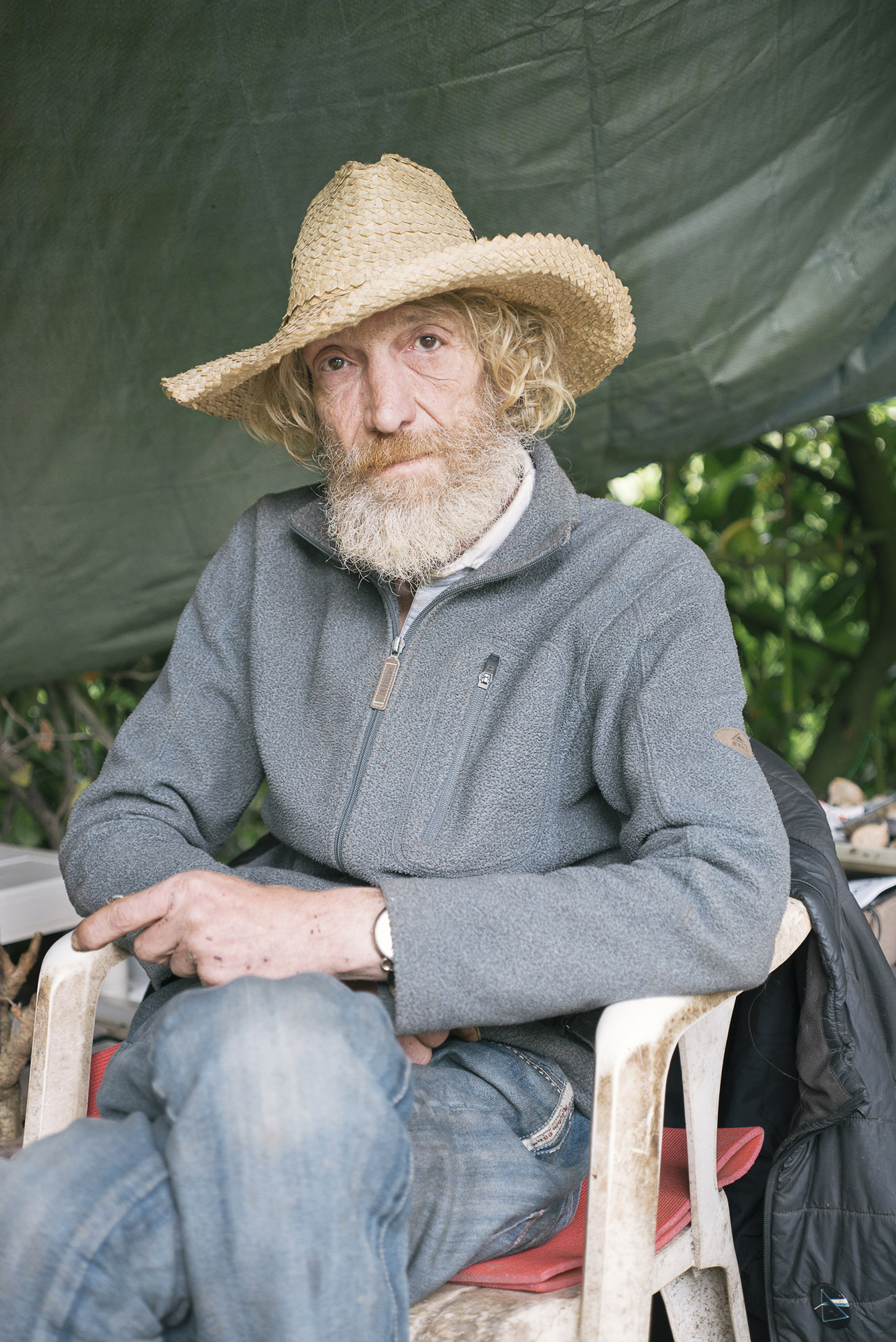 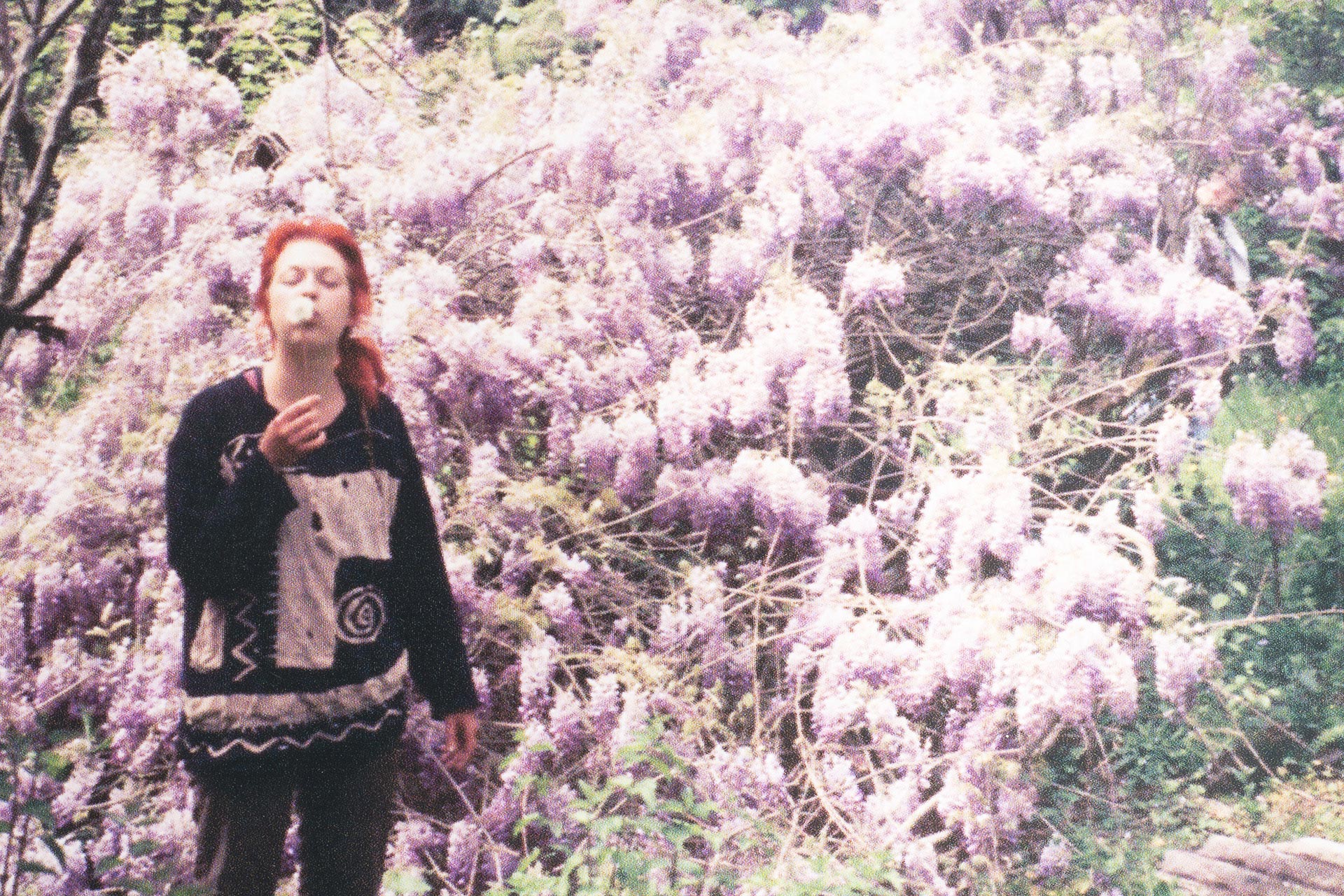 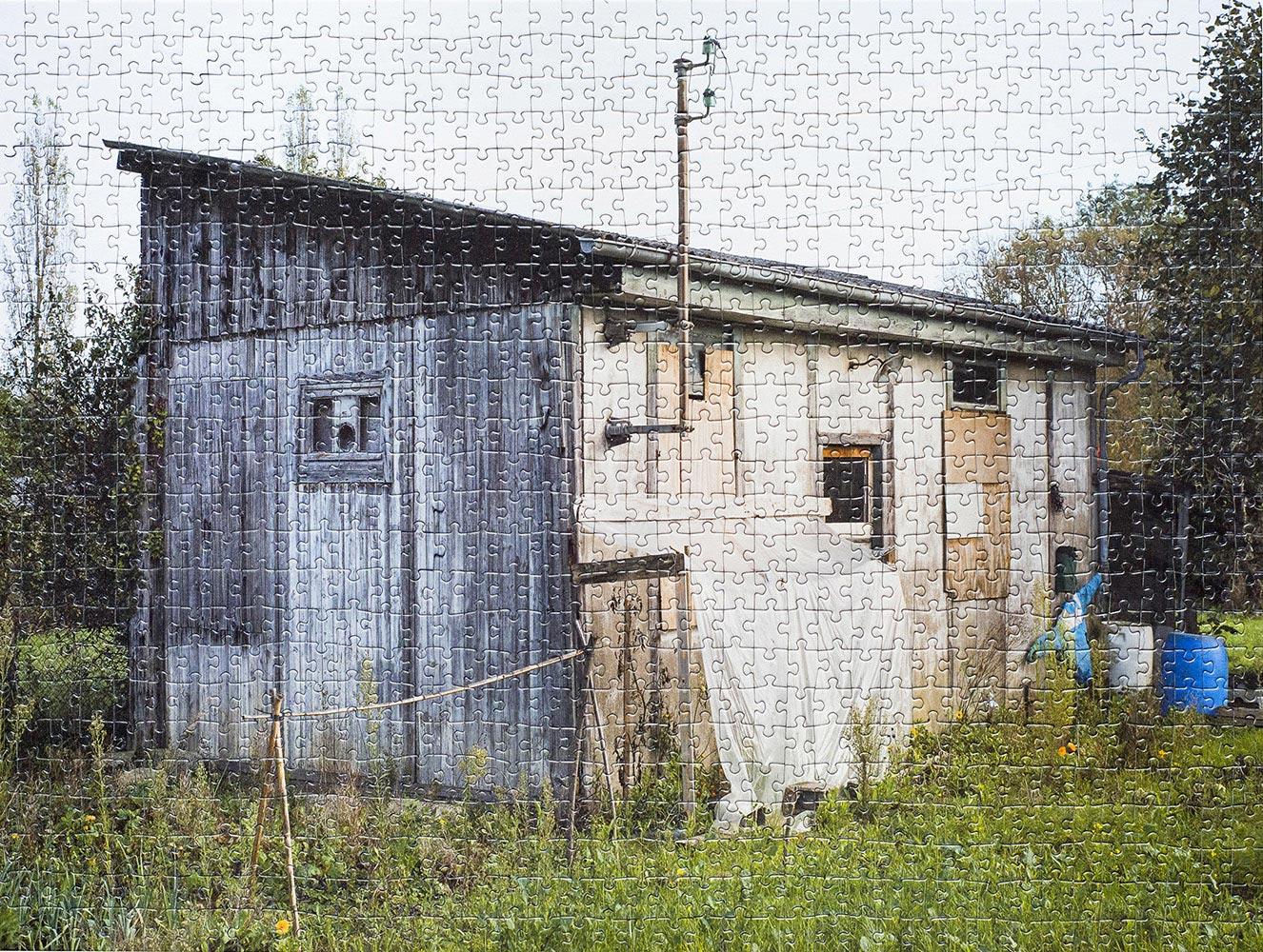 In 1919, Marcel Duchamp created the work Air de Paris, 50 cc that is, a light bulb containing an extract of Paris air. Air de Paris, air de Normandie? Ready-made with high poetic content, this bulb shrouded in mystery would be just as full of Normandy air, since, destined for the American collectors, the Arensbergs, it took its ticket for posterity from the port of Le Havre.

The 50 cc Air de Normandie grant aims to support the projects of photographers based in the region and is intended to be a breathing space in the photographer’s career. It consists of financial support from the Centre photographique Rouen Normandie and Le Point du Jour as well as a material grant from our partner, the photographic framing and printing workshop Cadre en Seine. This exhibition brings together the first two winners of the grant, Géraldine Millo (1978) and Pierre-Yves Racine (1984), and marks the culmination of their respective works and of the process of accompaniment of the artists by the teams of the Centre photographique, Le Point du Jour and Cadre en Seine.

Géraldine Millo signs a documentary work, photographic and filmic, entitled L’Orientation; she follows the journey of Éléonore, a schoolgirl in vocational training in the Fécamp region. We discover a young girl who wants to “go to work” as soon as possible, choosing the shortest training, the CAP. During the few months of the school year, she did many internships and discovery workshops – boiler making, sales, mechanics, bakery… – to finally choose a path that she hopes will be her own. Géraldine Millo is familiar with the world of apprenticeship, having approached it during previous photographic works carried out during artist residencies in schools, often in rural areas. With L’Orientation, wishing to avoid the “temptation of objectivity”, she takes this time as a guideline not the institutional framework shared by the students and the distance it allows the observer, but only one of them: Éléonore, close by, facing her, overflowing the frame with all her presence. Portraying her as much as an apprentice as a young girl, sometimes dressed in blue overalls in a workshop, wearing a charlotte in the kitchen, or embraced by her friends under a blue sky, Géraldine Millo makes her a “global character” who is responsible for recounting the great hopes of these children who are often caught up in the mesh of determinism and tenacious realities.

Pierre-Yves Racine creates a portrait of the Prairies Saint-Martin, a thirty-hectare territory located in downtown Rennes, formerly working gardens, now a wasteland inhabited by long-term or transient residents, and soon to be transformed into an urban park. A long-term work carried out over more than six years, it bears witness to the existence of the Prairies and their history. To the first landscapes and portraits of inhabitants, the photographer gradually adds other iconographic material gleaned on site during his visits and encounters. Thus, through a sedimentation effect, his photographs will gradually mix with those of the inhabitants, from their family albums, with images from press archives or even with advertising imagery promoting the future of the Prairies. The wasteland, the object of multiple appropriations by those who have taken up residence there, has become a field of human and photographic experience for Pierre-Yves Racine. This collection of heterogeneous images is organized in an organic way, in the image of the topography of the place: territories with porous borders, zones of exchange where each one draws, contributes and resources himself.

If the biases are specific to each of these two authors, some echoes can be heard between their works: those of their voices engaged within the territory they have assigned to themselves, which they have discovered to be larger than presumed and of which they deliver a singular vision through their photographic and filmic explorations. Géraldine Millo and Pierre-Yves Racine tenaciously question their means of expression and its capacity to tell the world as intimately perceived. Patiently, they build a document of our time.

Friday June 8, from 6pm
In the presence of the photographers

Thursday, September 13, 7pm
Youth in training. Meeting with Géraldine Millo, director,
the producers of Dryades Films and Éléonore,
in partnership with Normandie Images.