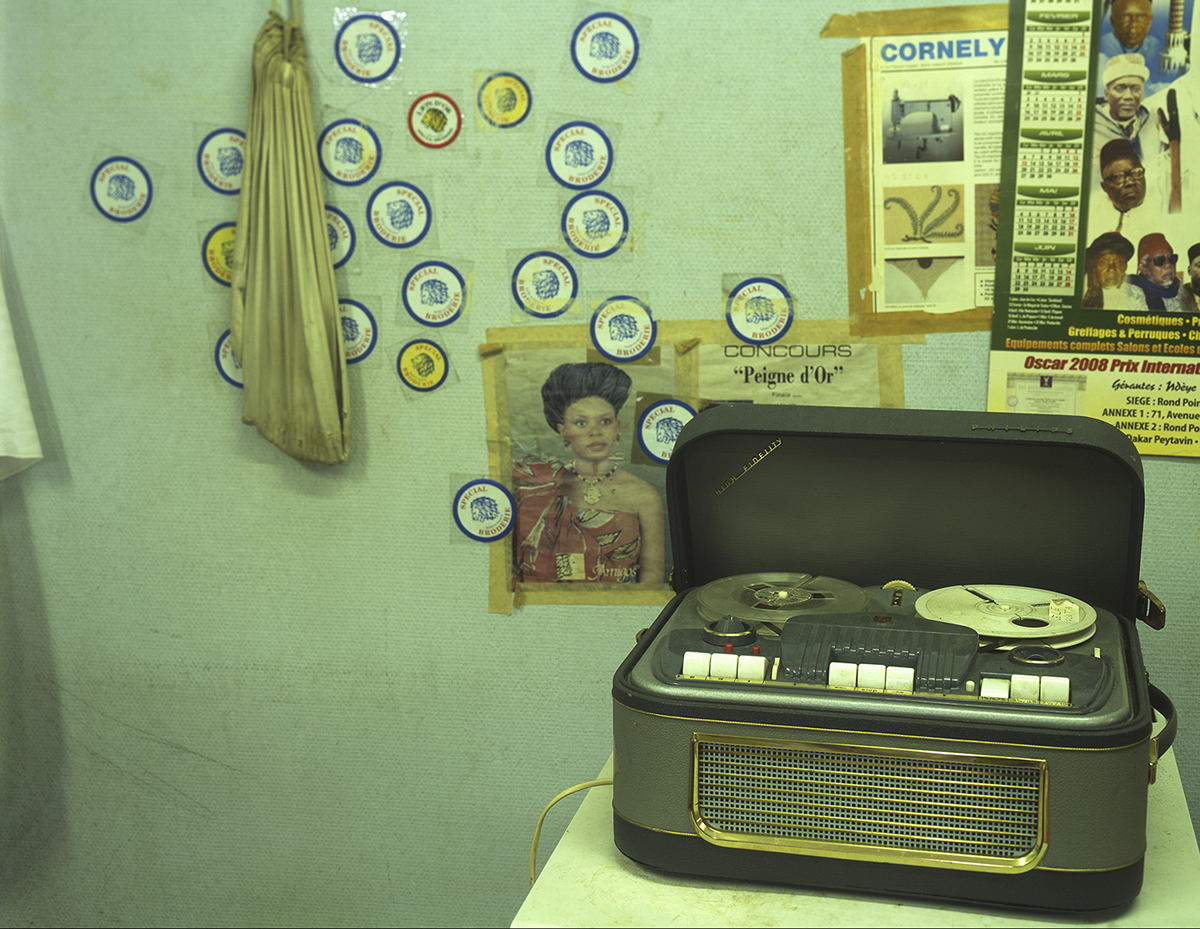 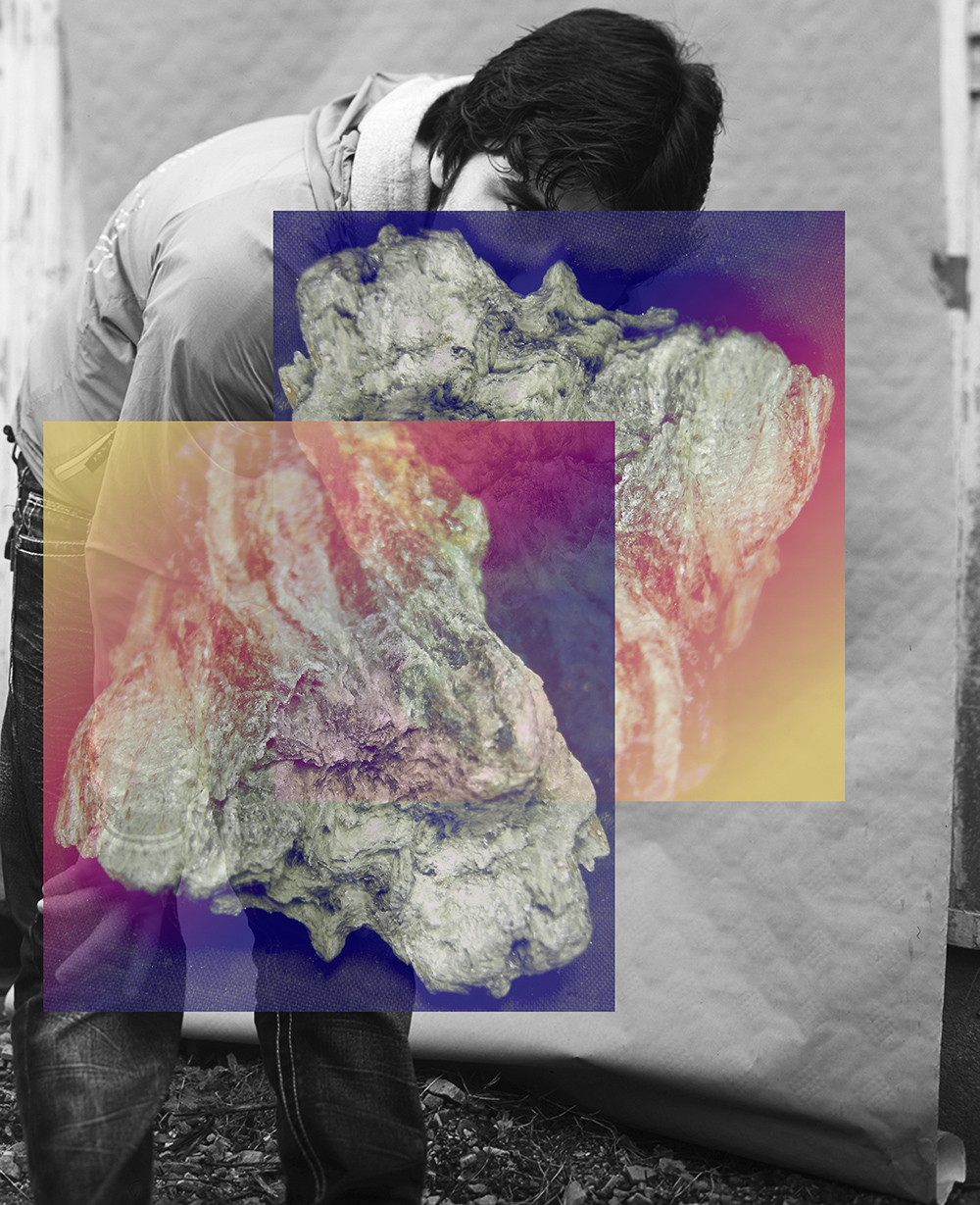 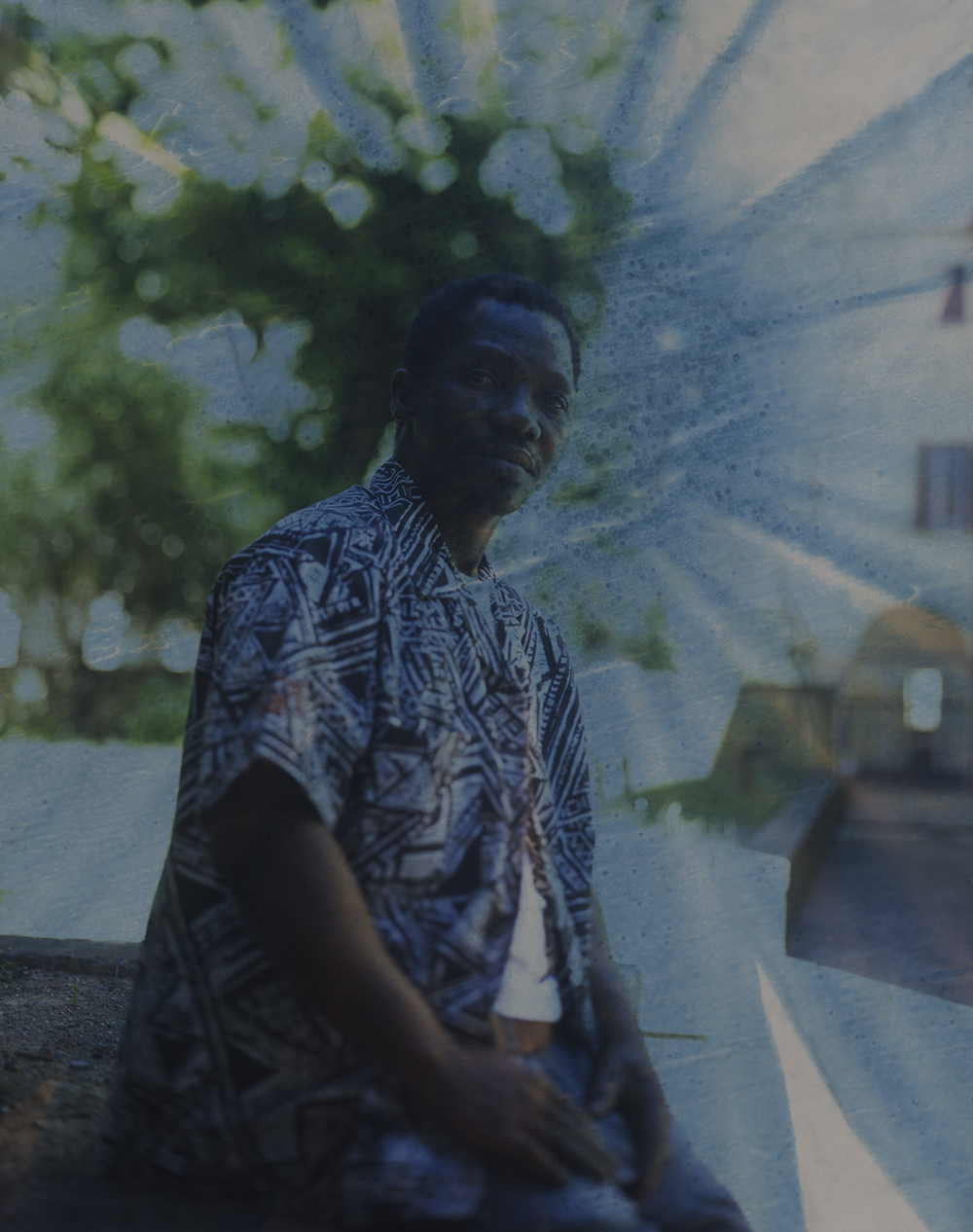 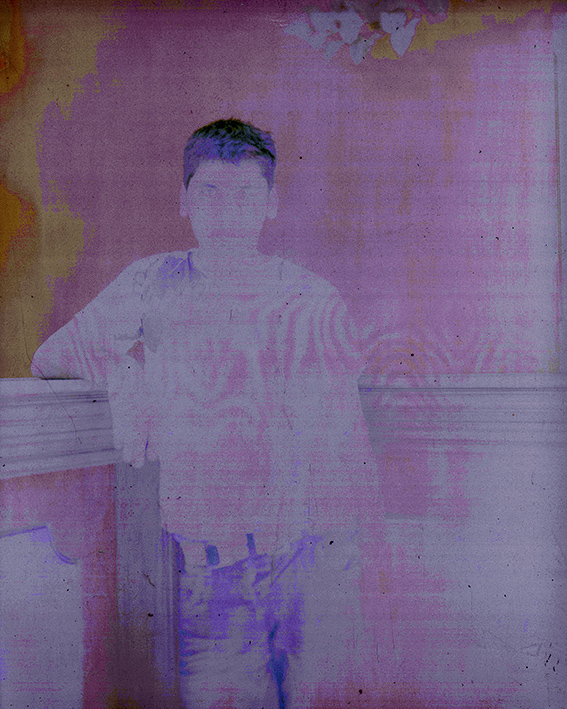 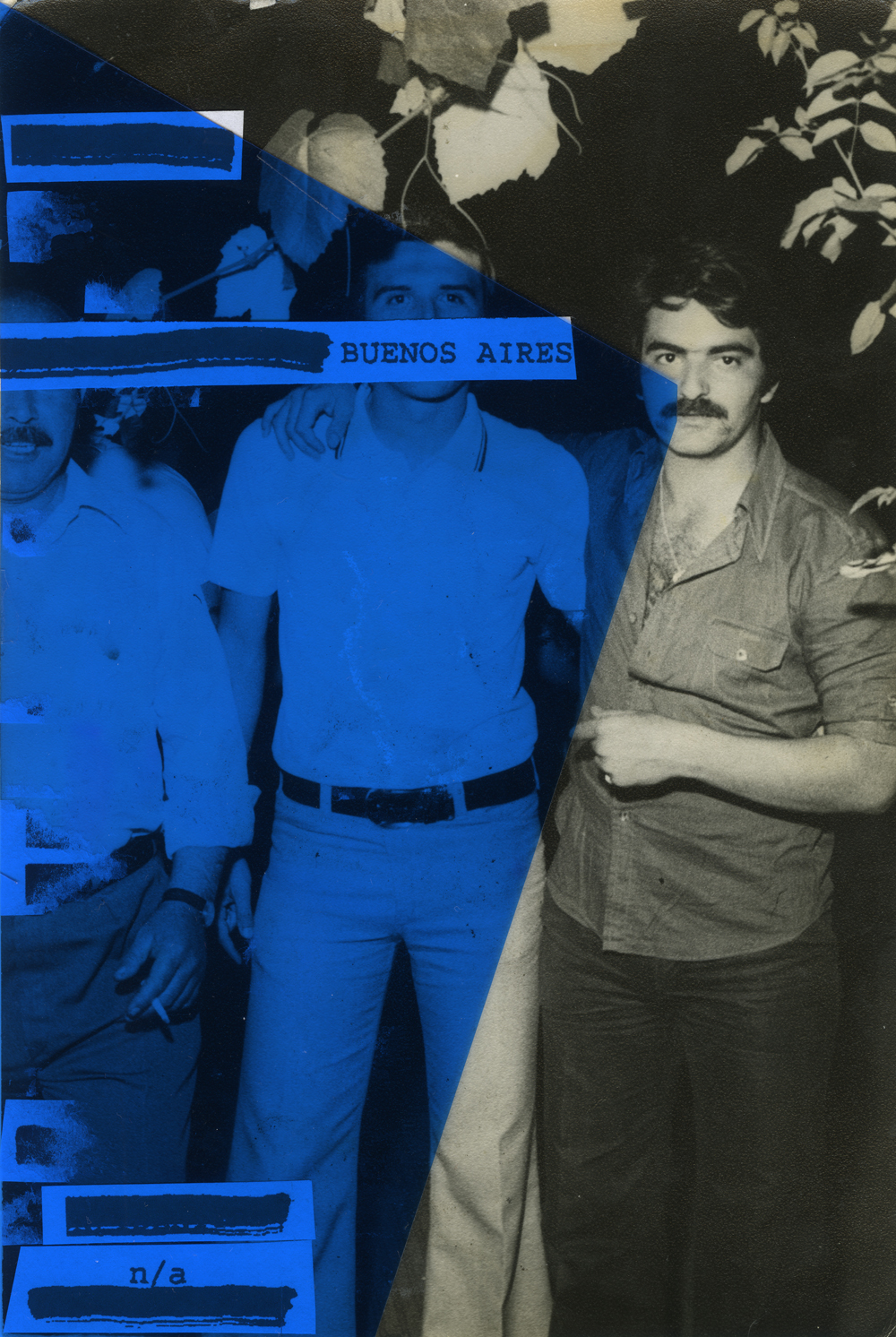 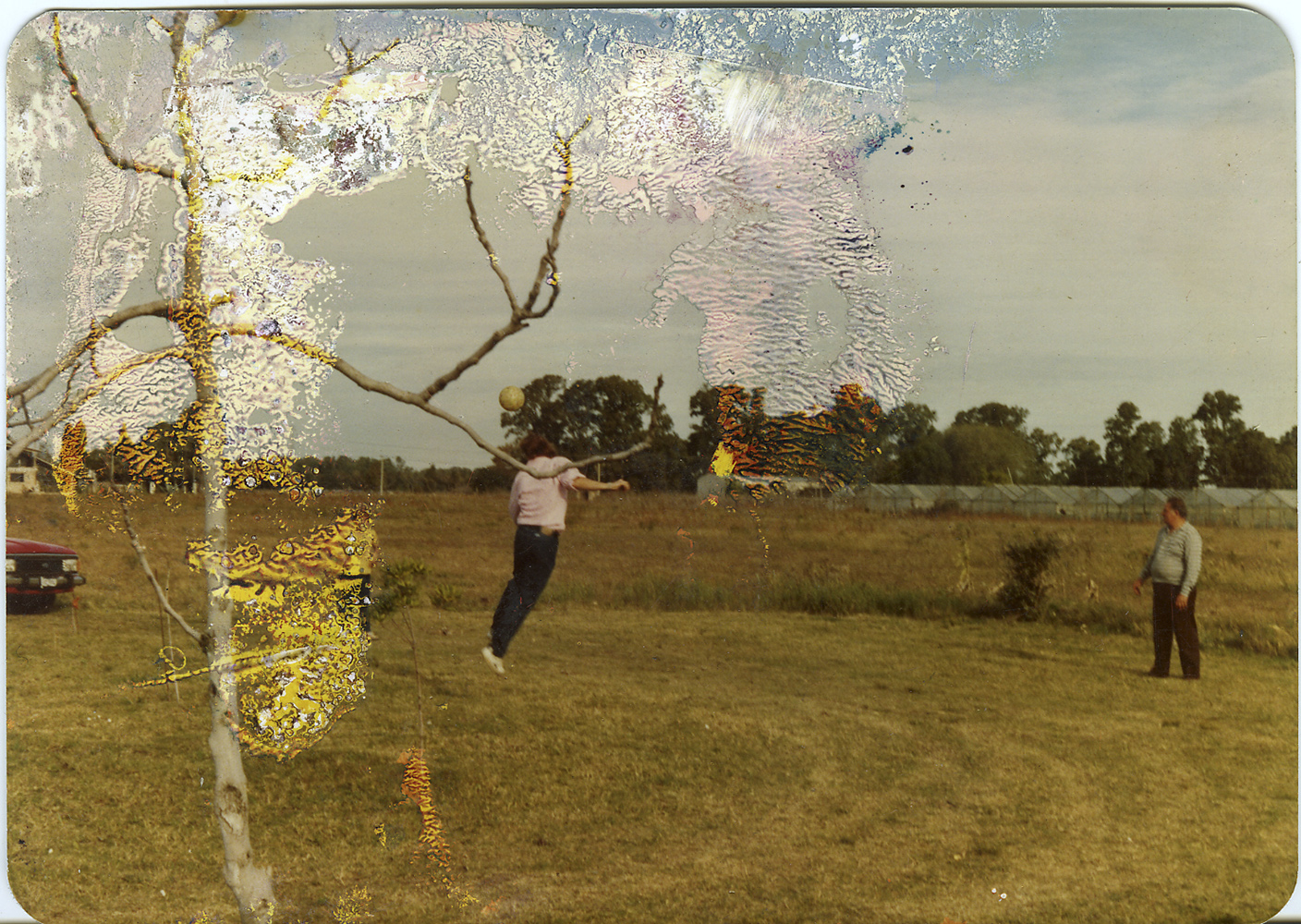 The news reports come and go and with them aerial views of crowds of individuals massed on drifting boats, invariably indistinct and tiny. A few dots in the sea, a few numbers in a statistical report and the question of the “migrant” would be identified. The path and identity of the exile are mostly erased from the media treatment, just as the motivations of the exile are hidden behind the vagueness of the term “migrant”: the individual would only exist in this flow to which he must, in spite of himself, join.

With this first solo exhibition of Seba Kurtis (1974) in France, both a retrospective and the result of a residency initiated by the Centre photographique – Pôle Image Haute-Normandie, the aim is to look at migration in a different way: no aerial view here but a face-to-face encounter.
An Argentine artist who emigrated illegally in 2001 with his father, mother, brother and sister following the financial crisis that ravaged the country after the fall of Carlos Menem’s presidency, Seba Kurtis went to Spain and then to England, where, after his situation was finally regularized, he began to study photography.
Presenting a selection of his emblematic series made since 2008, the exhibition highlights an artist whose personal history and wanderings have marked his photographic practice. In Shoebox (2008), he exhumes snapshots from family albums, relegated to a shoebox, precious memories of a country and friends left behind, memories that have literally ” soaked up ” during the journey. Like a leitmotif, water, or rather the sea and its undertow, run through the work: the sea, the space of all opposites, which gives hope and despair, which joins and separates, the sea which too often merges with death. From Drowned (made in 2008), evoking the Canary Islands and migration from Africa to 4 Nights (made in 2014 on the Adriatic coast), through Thicker Than Water (2012), the sea is everywhere.

To these series, is added a new work (A home), made during the artist’s creative residency on the Norman territory, in Lower and Upper Normandy. These are two faces of migration that are sketched here, through two environments: a home, inhabited by long-time immigrants, and a camp, a supposedly transit space.
Immigration Files, the generic title under which the artist gathers all his series, suggests that he would adopt a documentary strategy (files). However, if there is a document, it is not to be understood here as a literal transcription of reality. Seba Kurtis, on the contrary, flirts with fiction and embraces an aesthetic position. The form here reveals the fact that the artist wishes to comment on: colorimetric manipulations to mimic the systems set up at the borders to detect any human presence (acoustic method, gamma rays), immersions of negatives in salt water to evoke the crossing of the exiles, or here, fragments of talc ore in reference to a news item reporting the concealment of men in talc tanks. For Seba Kurtis, the image is a passenger of time to which he makes undergo experiences similar to those lived by the exile. The faces are masked, the silhouettes, erased, like the identities, often refuted.

In Exile, the poet Saint-John Perse had his exile say, answering the questionnaires of the port: “I will live in my name”, or the self as the last refuge, as a territory, acquired and inalienable.
Seba Kurtis, photographer, makes work of the experience, his own and that of the individualities crossed during his travels. He points out, by the apposition of these colored filters and other graphic subterfuges, the obliteration of the identity, and not far from there, facing it, the dehumanization of the glance in progress.

Friday, September 11th, from 6pm
In the presence of Seba Kurtis

Saturdays, September 12 (in the presence of the artist) and October 10, 4pm