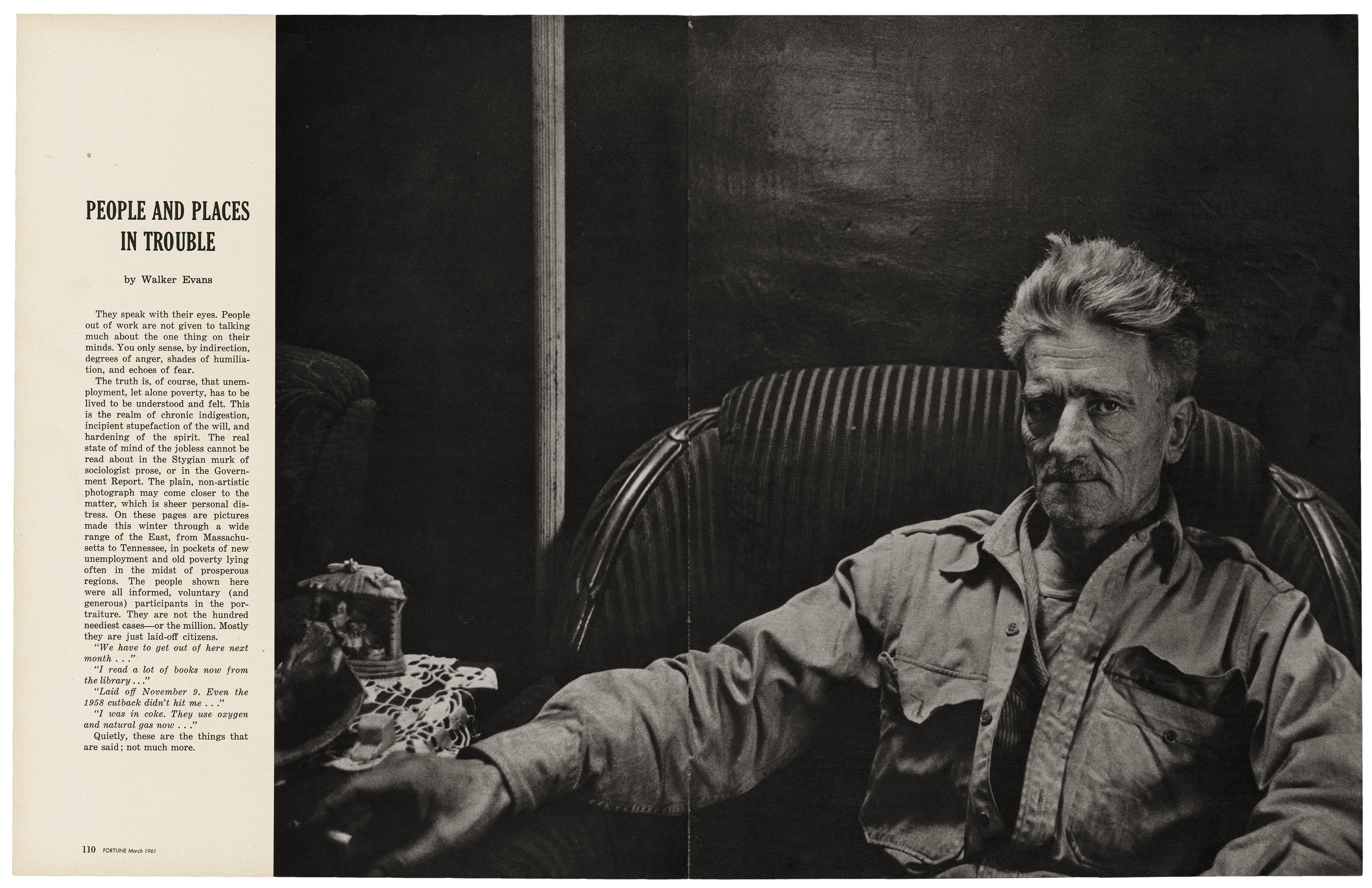 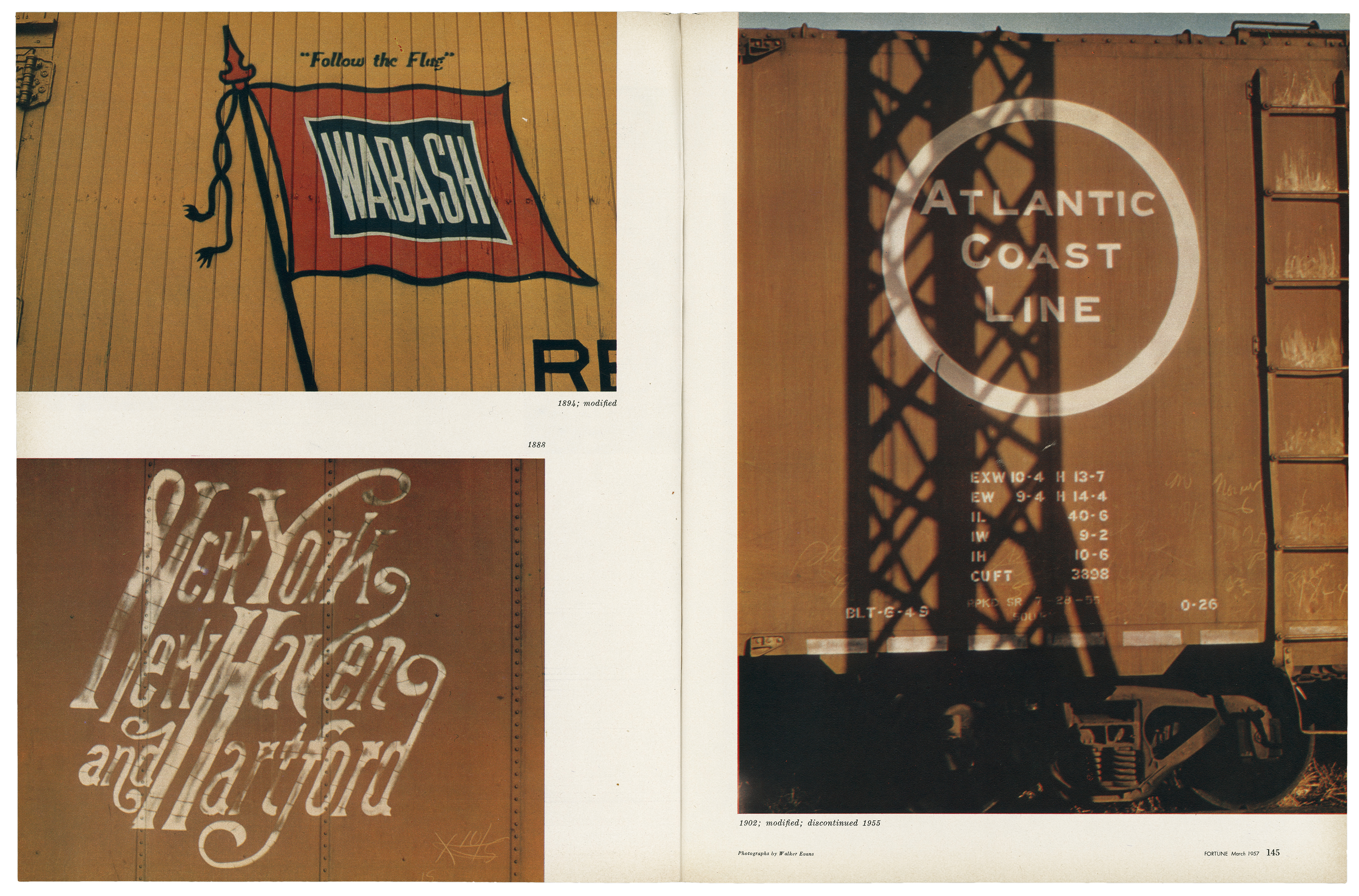 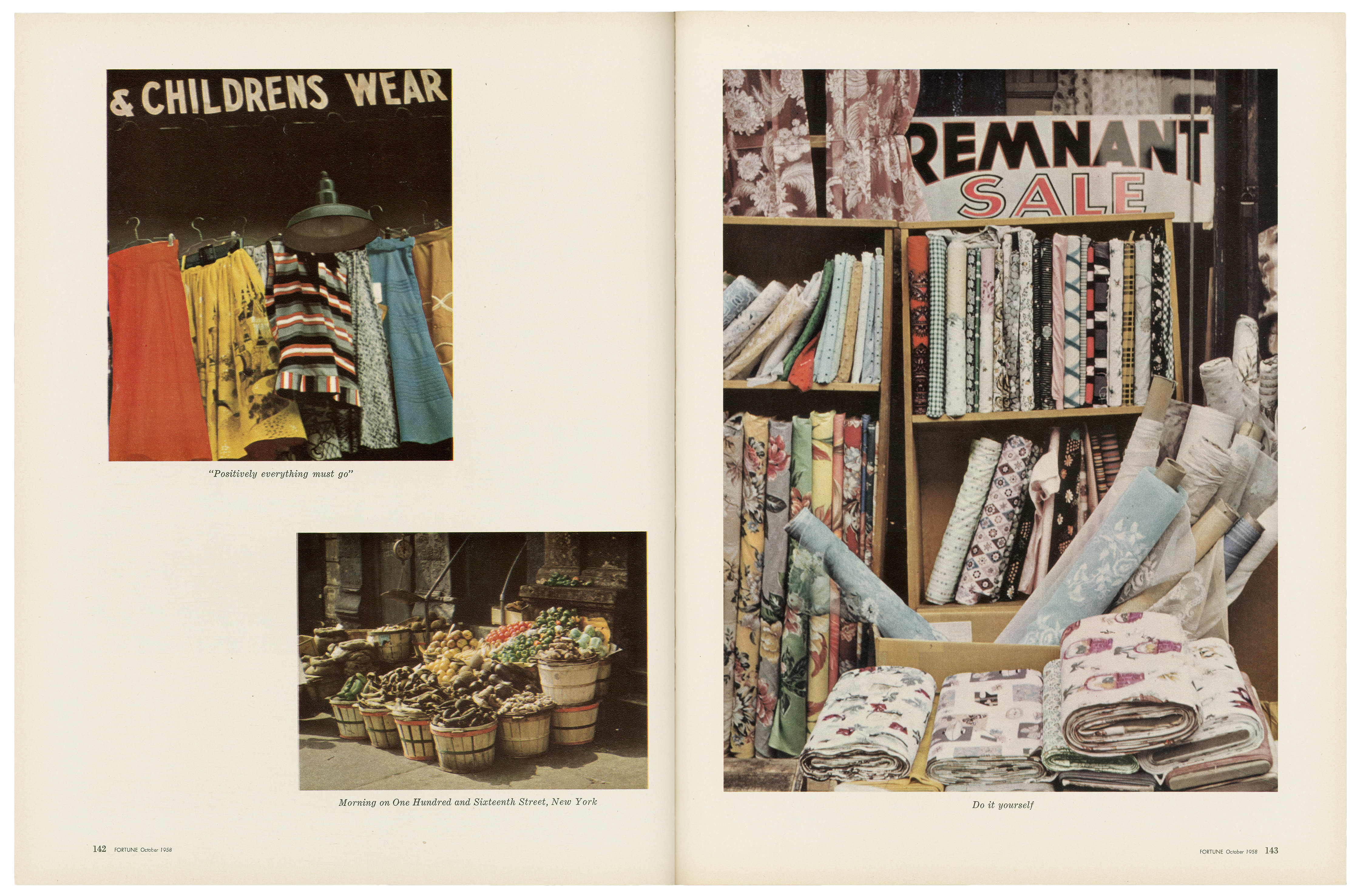 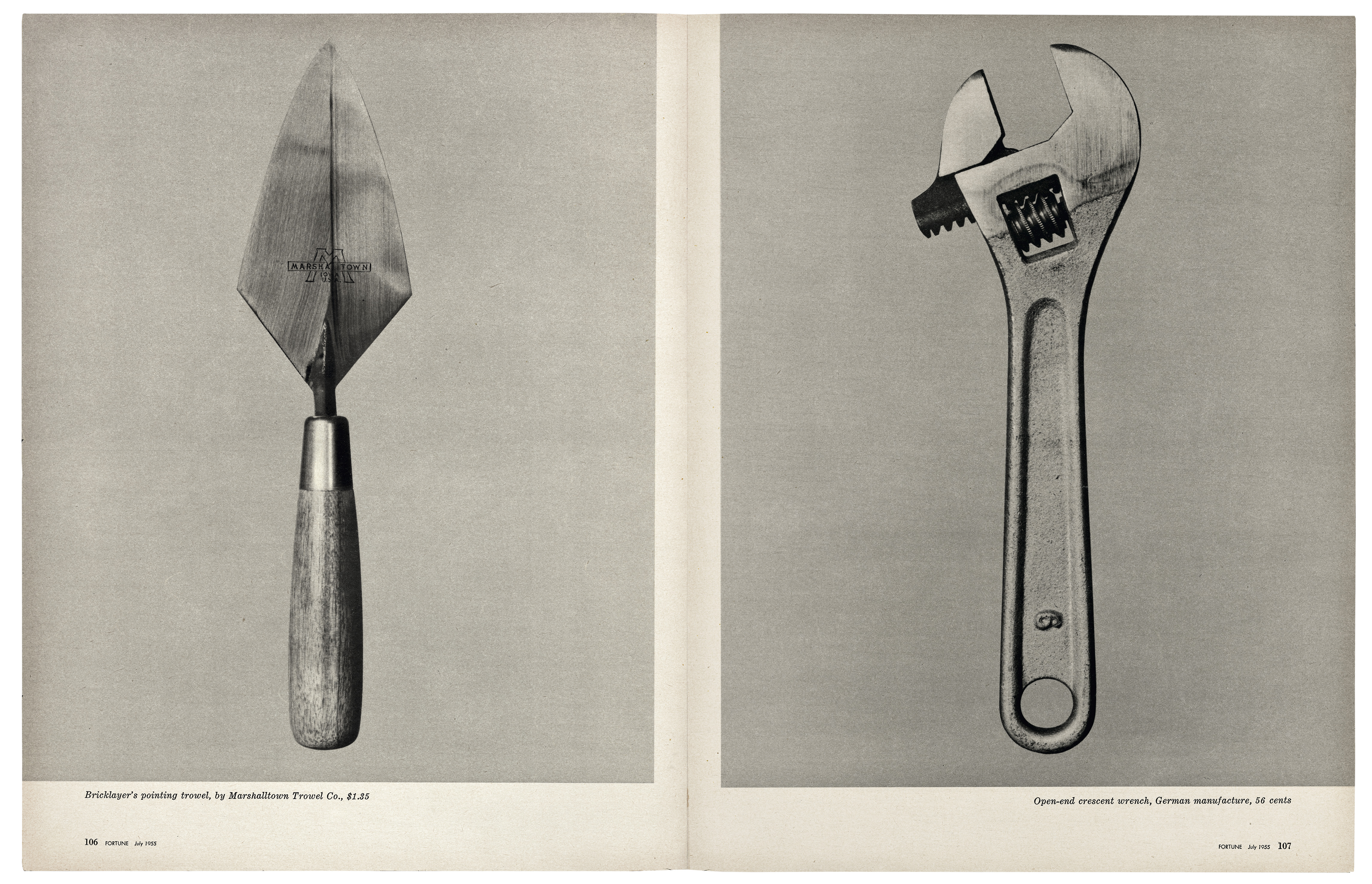 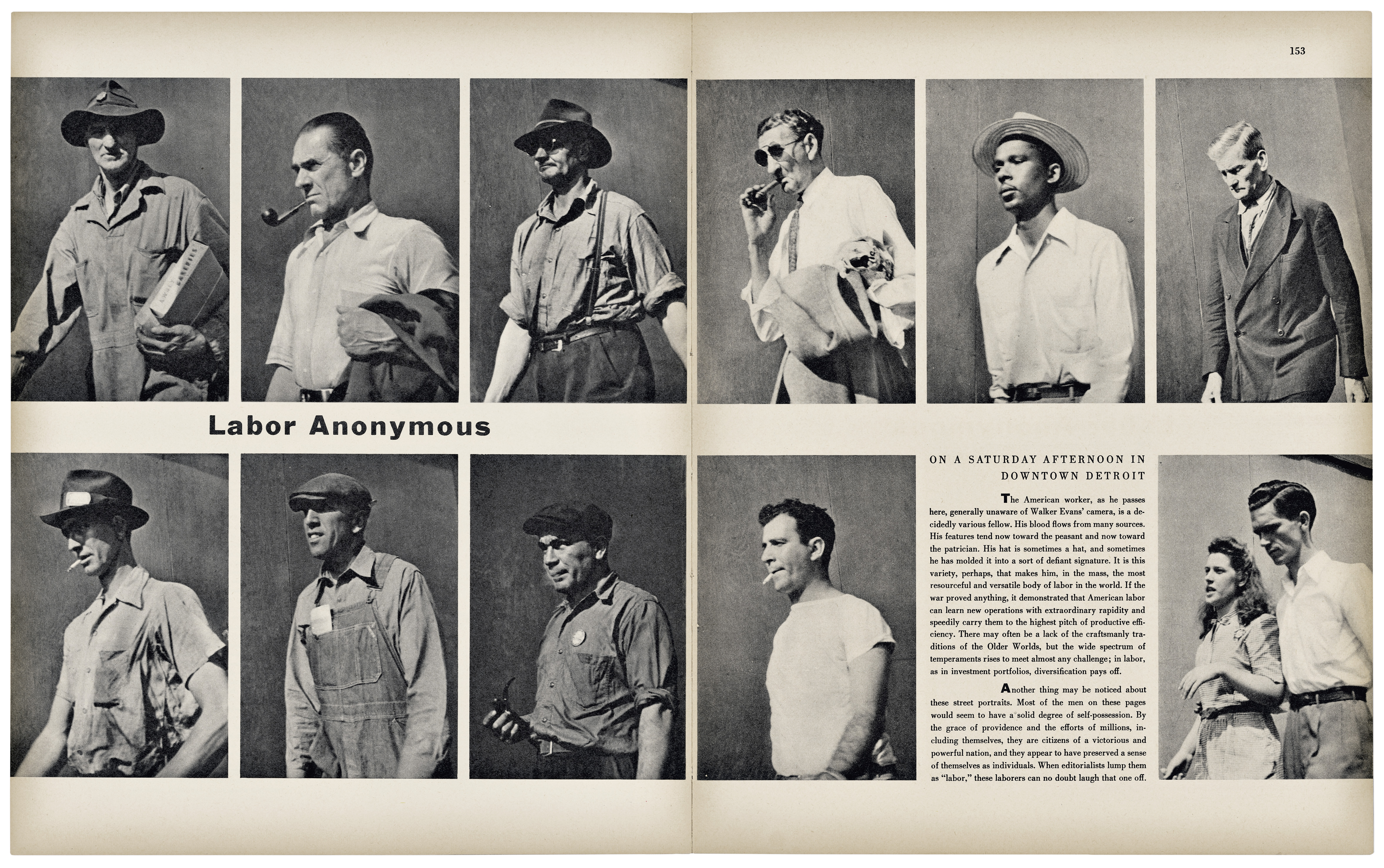 Although the work of Walker Evans, who holds a tutelary place in the history of modern photography, was one of the first to earn its place on the walls of museums, it has only reached us in fragments. This museum consecration was indeed made at the cost of omitting an essential part of the photographer’s work and the condition of his practice: his production for the magazine press.

Presented for the first time in France, the exhibition Walker Evans, The Magazine Work, aims to retrace the most emblematic collaborations of the photographer’s career with the press, thus re-establishing the credit and importance given by Walker Evans to his editorial work, for a more complete appreciation of his work.

Through this exhibition, which brings together reproductions of essays and portfolios signed by Evans’ pen and lens, as well as numerous period magazines, it is, beyond the work of one man, a history of photography that is being reconstructed. From the beginnings of his photography, borrowing from the European avant-gardes of the 1920s, to the affirmation of his so-called “documentary” style, which would become his signature and be followed by an international following, the exhibition crosses the major currents of 20th century photography and highlights the breadth and depth of the mark left by Walker Evans on contemporary photography.

Beyond a stylistic history of photography, it is also a history of the use of photography by the press, from the artistic avant-garde publications to the advent of the illustrated magazine press and its major titles such as Fortune, Life and Harper’s Bazaar, their golden age before their predicted decline, already begun in the late 1960s by the arrival of another medium, television.

The Magazine Work does not only unroll the thread of the great moments in the history of photography, its style and its uses, but through these publications, a whole part of the history of the United States unfolds: from the Roaring Twenties to the stock market crash of 1929, from the Great Depression and the New Deal to the Second World War, up to the momentum of the immediate post-war period and the advent of the modern consumer society. All of these events have had a lasting impact on Western society, and Walker Evans, aware of his responsibility as an image-maker and of the megaphone that consumer magazines represent, was keen to bear witness to them. It is therefore also a lesson in the proper use of the press, as a vehicle for a demanding popular culture, which is outlined here in the background.

Thursday, March 12, 10:30 am
By David Campany, art historian and critic
In the auditorium of the Musée des Beaux-arts de Rouen
As part of “Écoute l’artiste” / ESADHaR